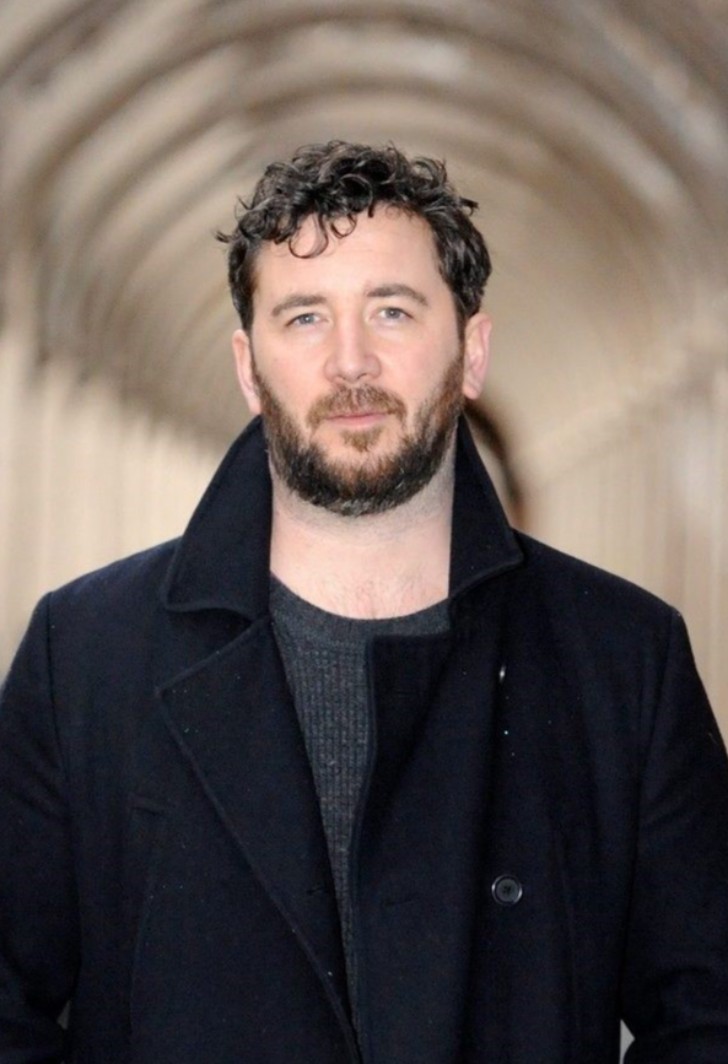 Lorne began his career at the Traverse Theatre in Edinburgh Prior to joining NTW he was Artistic Director of Northern Stage. Highlights of his time at Northern Stage include The Bloody Great Border Ballad (2015) Get Carter (2016) and The Last Ship (2018), and Northern Stage's multi-award winning showcasing work at the Edinburgh Fringe.

Prior to Northern Stage, Campbell worked as a freelance theatre director creating productions for Liverpool Everyman and Playhouse Theatres, Birmingham Rep, Theatre Royal Bath, Traverse Theatre, The Almeida and Hull Truck. He was Associate Director at the Traverse Theatre between 2004 and 2008. He worked as a Course Director at Drama Centre and as a Creative Fellow of the RSC between 2011 and 2013 and as founding co-Artistic Director of Greyscale between 2009 and 2013.