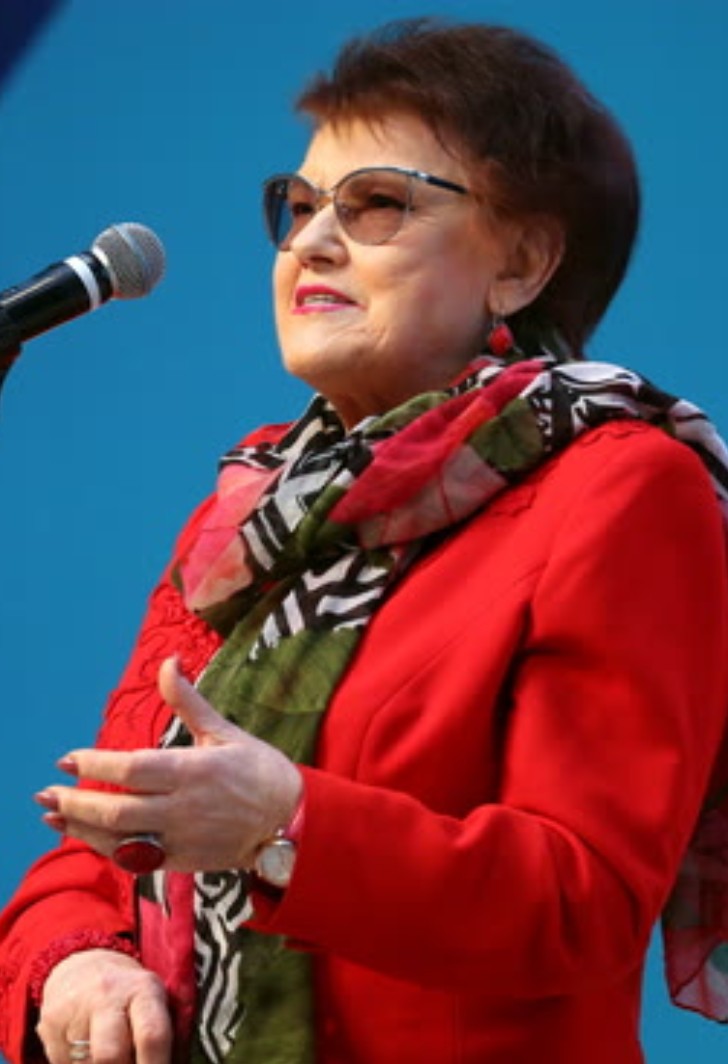 Lyudmila Verbitskaya has been awarded Orders of Merit of 2nd, 3rd and 4th class, the Order of Honor, the Order of Friendship, the French Order of the Honor Legion, and others.

Lyudmila Verbitskaya has authored more than 300 papers in Russian and general linguistics. She holds honorary doctorates of the University of Bologna, the University of New York and many other Russian institutions of higher education.