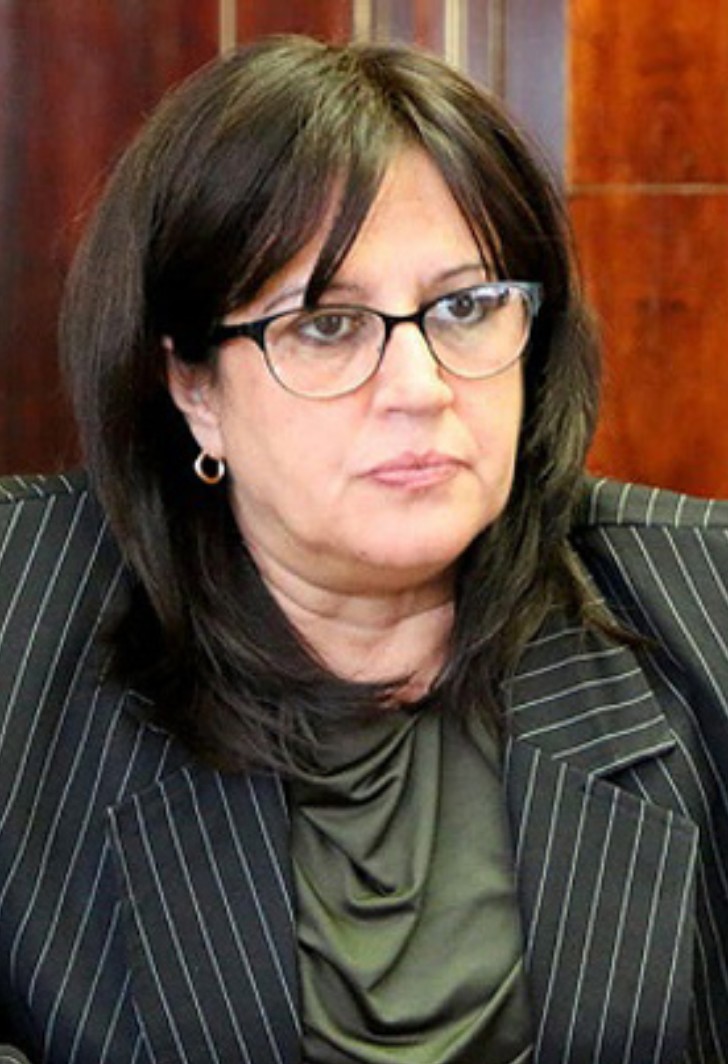 She studied Middle and Pre-university education at the Vladimir Ilich Lenin Vocational School, from 1978 to 1984.

She joined the Ministry of Culture in September 1989. She was promoted to management positions since 2001.

• Distinguish Outstanding Official of the Cuban Institute of Music, 2003 and 2004;