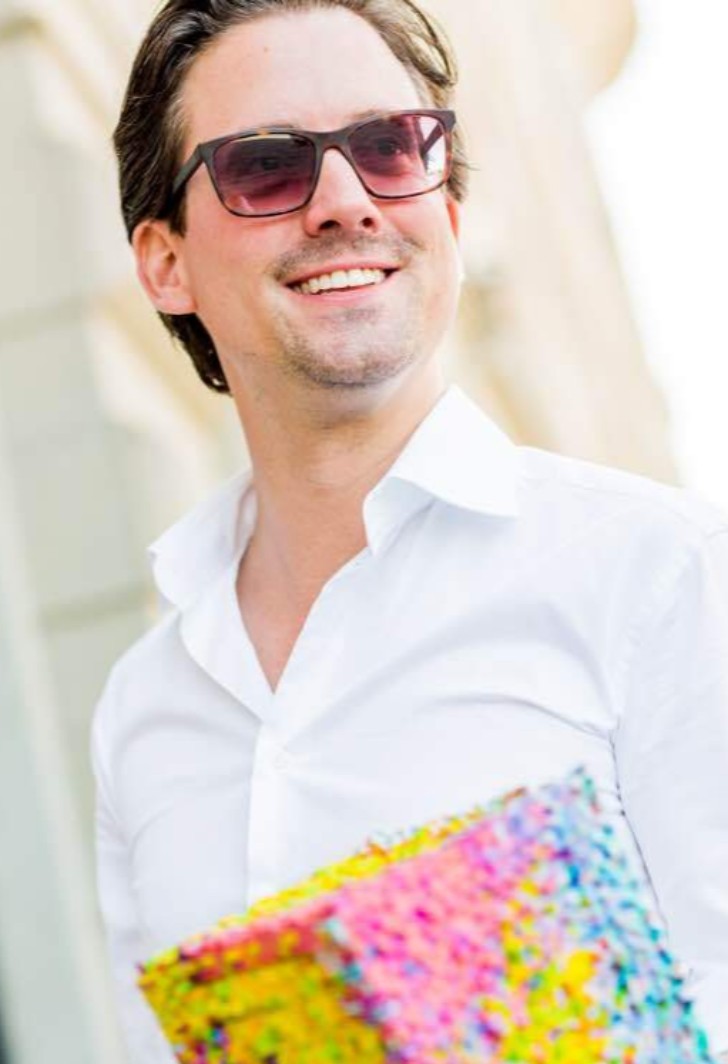 For the past 20 years, Mark Bern has been investigating the methodology of digital image processing.

Mark Bern, born in 1979, lives in Zurich and Berlin. He is also an internet entrepreneur who founded and exited several companies.

In his early day as a teenager Bern explored the possibilities of image manipulation on his first computer – a Commodore 64.

Mark Bern has been creative without showing his artworks to the public over 20 years. In 2013 his first public art collection "Marbella" was released and in 2014 his work evolved into 3D printed pixel art sculptures.

In 2014 Bern was inspired by the power of blockchain and started to accept Bitcoin to buy his art.

Blockchain in Art: Inspired by Technologies