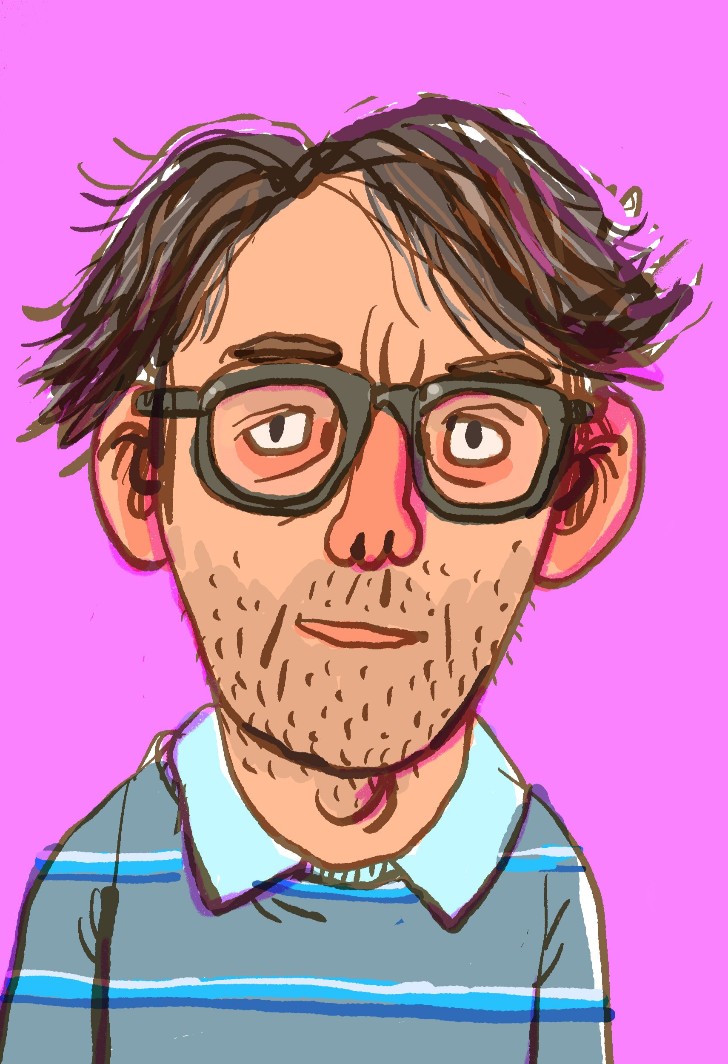 Markus "Mawil" Witzel was born in East Berlin in 1976.

He published his comics in self-published fanzines and anthologies after the fall of the Berlin Wall. After graduating from high school, he began studying graphic design at the Berlin-Weissensee School of Art, where he graduated in 2003 with "Wir können ja Freunde bleiben", a tragicomic autobiographical tale about girls' stories. This and his subsequent books have since been published by Reprodukt in Berlin as well as in the USA, England, Spain, France, Brazil, South Korea and Poland.

In 2014 he won the Max&Moritz Prize for the best German-language comic with "Kinderland" about a childhood in the GDR, which is -together with other books- also available by russian publisher Boomkniga.

In 2019 he became the first German illustrator to draw a Lucky Luke homage book.

Mawil gives workshops and teaches at universities, signs and exhibits at the relevant international comic festivals, illustrates for magazines and music videos and regularly draws for newspapers. And if there is still time, he works on a new book.

We Can Still be Friends, Boomkniga