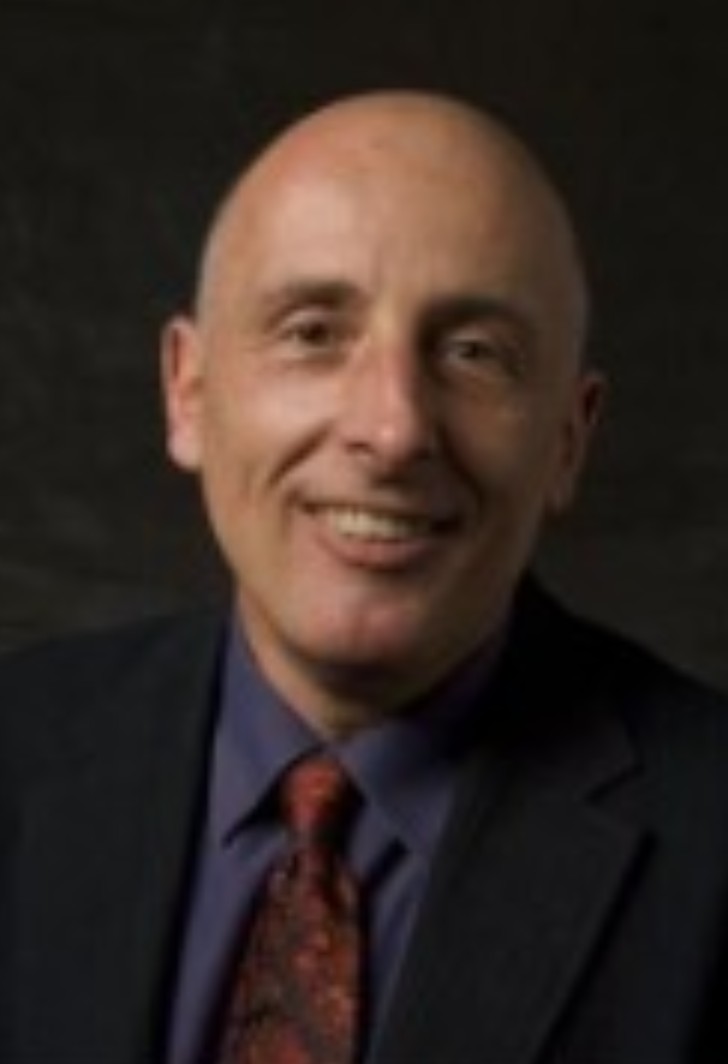 Director of the Department of Technological Research at the Center for Research and Restoration of Museums in France (C2RMF).

He started his career as a Ministry of Culture research engineer in 1980, where he led the group specializing in metals. From 1984 to 1991 he was responsible for the AGLAE (Grand Louvre Accelerator for Elemental Analysis) project, which was officially opened in 1989 at the Louvre underground laboratory. After its creation in 1994, he became deputy director of the National Centre for Scientific Research (CNRS) in 1996. From 1991 to 2001 he worked on the elaboration and coordination of the scientific and research development of the Historical Monuments Research Laboratory (LRMH).

In 2001 he became the head of the scientific research department of Center for Research and Restoration of Museums in France (C2RMF), analytical laboratory devoted to study and the investigation of the French museums artefacts. Over 50 different specialists are working on development of a large set of analytical methods to examine and analyze the objects. He has been the head of the department until 2021.

In 2003 he also became a participant in French research program AMSC14 (CNRS). In 2008 he started his work as is an expert in the engineering and organization of the Scientific and Technical Research Center for Archaeology (STARC) of the Cyprus Institute, currently Michel is a member of the Scientific Committee. He also became engineering expert of PATRIMALabEx (Laboratories of Cultural Heritage) at the University of Cergy Pontoise and the University of Versailles Saint Quentin in 2011.

Since the 2012 he is co-responsible (with Prof. Didier Gourier) of the CNRS team. The Laboratory is associated with the National Chemistry School in Paris. He is also French responsible of the IPERION CH project.