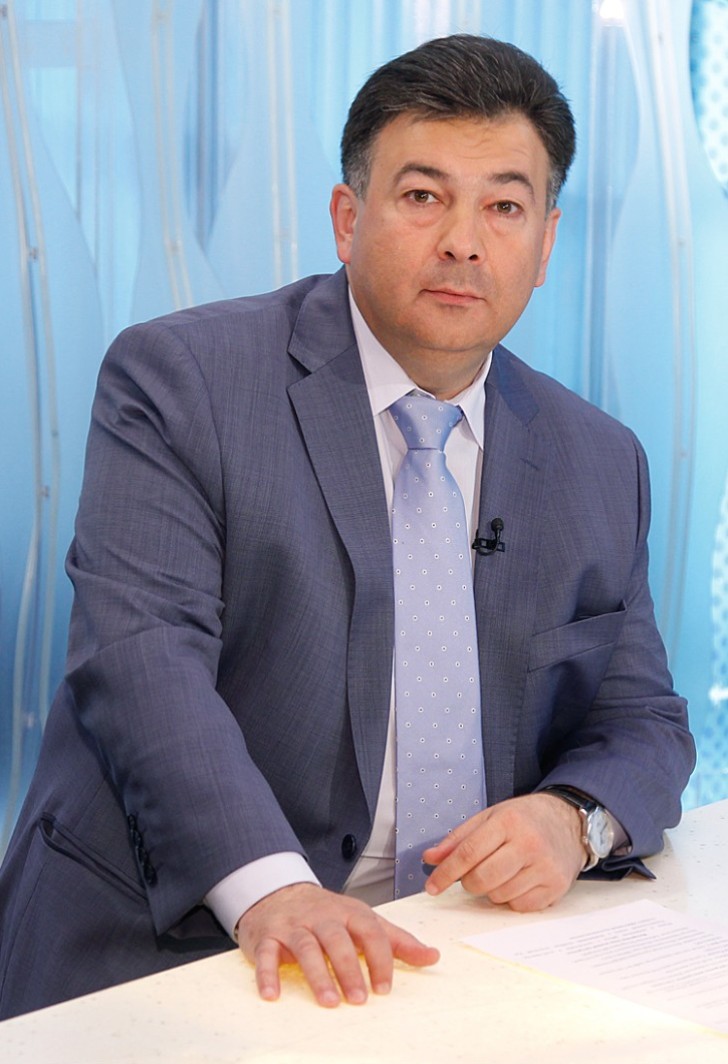 He is particularly known for his contribution to the preservation and popularization of the country's musical heritage, the organization of major international events in the field of musical art, as well as the promotion of the genre of wind instrument artistic performance in Russia.

He began his professional career in 1980 as a teacher of the trumpet class at the Central Children's Music School in Saratov and at the Saratov School of Music. Since 1986, he had worked at the Schnittke Saratov Regional Philharmonic, where he was appointed director in 2001. In 2003–2008 — Minister of Culture of the Saratov Region.

In 2008–2014 and since 2016 to the present — Director General of the Russian National Museum of Music. During this period, Mikhail Bryzgalov supervised the implementation of such unique projects as the Hymn of Russia exhibition which was awarded by the Prize of the Government of the Russian Federation; such exhibitions as Sound and..., 70 Melodies of Victory, The Myth of Stradivari, and Music of Heroes, unparalleled in the world; permanent expositions of all museums of the association had been updated. In addition to exhibition activities, among the implemented art projects are such large-scale ones as The State Collection of Russia in the Musical Capitals of the World together with the Moscow Soloists ensemble directed by the Yuri Bashmet, the Prokofiev — 125 International Year, a project for digitization of Sergei Rachmaninoff's heritage and exchange with the Library of Congress of the USA. Owing to Bryzgalov's active work, the overall number of visitors to the Russian National Museum of Music had grown by more than 10 times over the period from 2008 to 2018.

In 2014–2015, he had worked as the Director of the Department of Cultural Heritage of the Ministry of Culture of the Russian Federation, where his core duties included supervision of museums and the Museum Fund of the country, issues of archaeology and import and export of cultural values to and from the country. At that point, he initiated the renovation of the execution concept of the Intermuseum International Museum Festival. From 2015 to the present, he has been the Deputy Chairman of its Organizing Committee.

In 2017, Mikhail Bryzgalov was elected President of the Association of Wind Orchestras and Wind and Percussion Musicians "Valery Khalilov Wind Society".

He is the author and host of the Expomusic show broadcast on the Orpheus radio station.

In 2020, he was awarded the Order of Honor for his great contribution to the development of national culture and art and many years of fruitful activity.