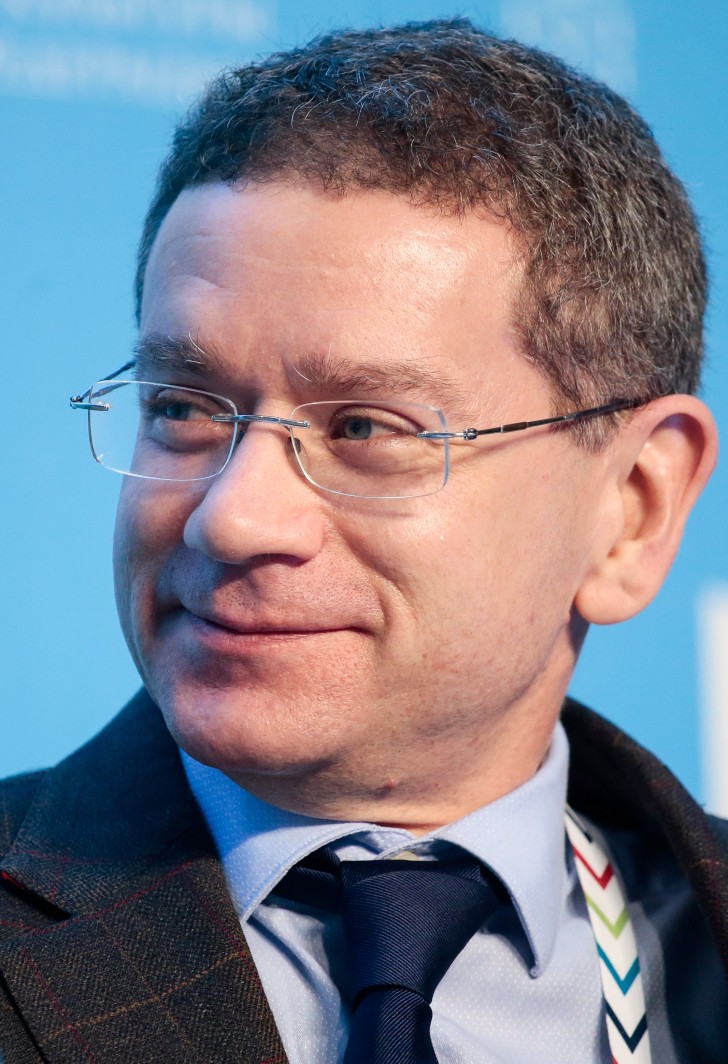 Since 2015, he has been holding a position of the Deputy General Director for the National Electronic Library at the Russian State Library.

In 1992, he graduated from Moscow State Institute of Radio-Engineering Electronics and Automation with a diploma of an electrical engineer majoring in “Automatic Equipment and Telemechanics”, and, at the same time, he was trained as a translator of scientific and technical literature (English).

In 1999, he was awarded the degree of Master of Business Administration (MBA) in London Business School.

More than 8 years he was involved in management consulting in spheres of the telecommunications, information technologies, and strategic planning in Russia and Great Britain.

Since 2004, he has been holding top positions.

He is married and has two daughters and son.

Practices martial arts and has the second-dan rank in aikido.