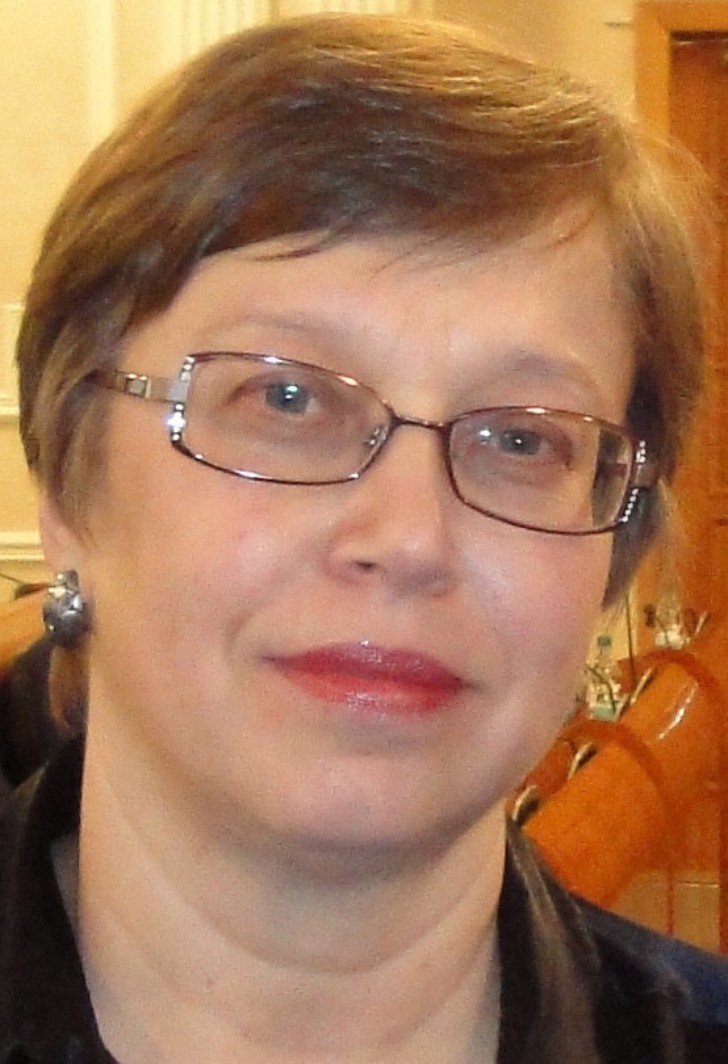 Speaker
Ethnomusicologist, Honored Artist of the Republic of Tatarstan.
Russia

The main research interests are Ethnomusicology, Ethnology, Ritual Folklore of Turkic and Finno-Ugric peoples of the Volga region and the Urals, Ritual Singing of the peoples of Eurasia, Interethnic Relations in Folklore, Problems of Studying Folklore Tradition in multiethnic and multi-confessional contexts.

A graduate of the Kazan State Conservatory (1979). Ethnomusicologist, Candidate in the History of Art (1986).  Dissertation topic — "Song Culture of Tatars Kryashen: genre system, and polyphony" (a PhD from the Leningrad State Institute of the Theatre, Music and Cinema, Scientific Supervisor is the Doctor of Arts, Professor I. I. Zemtsovsky). In 1984–1993 — Senior Researcher of the Academy of Sciences of Tatarstan. She developed and gave a course of lectures on folklore and traditional music of Asia, Africa, America, Australia for the first time in Kazan Conservatory (1990–1993). A member of the Union of composers of the USSR (since 1991). Since 1994 — Senior Scientific Researcher of Department of Folklore of the Russian Institute of Art History. She gave a course of lectures "Musical Folklore of the peoples of Russia" (2007–2014) in Saint Petersburg State Institute of Culture (Department of Russian folk singing). From 1978 to the present time she has been making field expeditions to the Middle Volga region for the purpose of audio and video recording of authentic singing of the Turkic and Finno-Ugric peoples of the region and unique ethnological information about the circumstances of traditional singing. She publishes a multi-volume anthology of authentic Kryashen song folklore (two volumes were published in 2007 and 2012) with a sound application (CD) based on her expedition recordings from 1978 to 2019.  Author of works on the folklore of the Tatars and other peoples of the Volga region. A participant of international scientific conferences and congresses.
More
Programme
All events
13:00 — 21:00
Conference
RUS, ENG
Badge
Badge