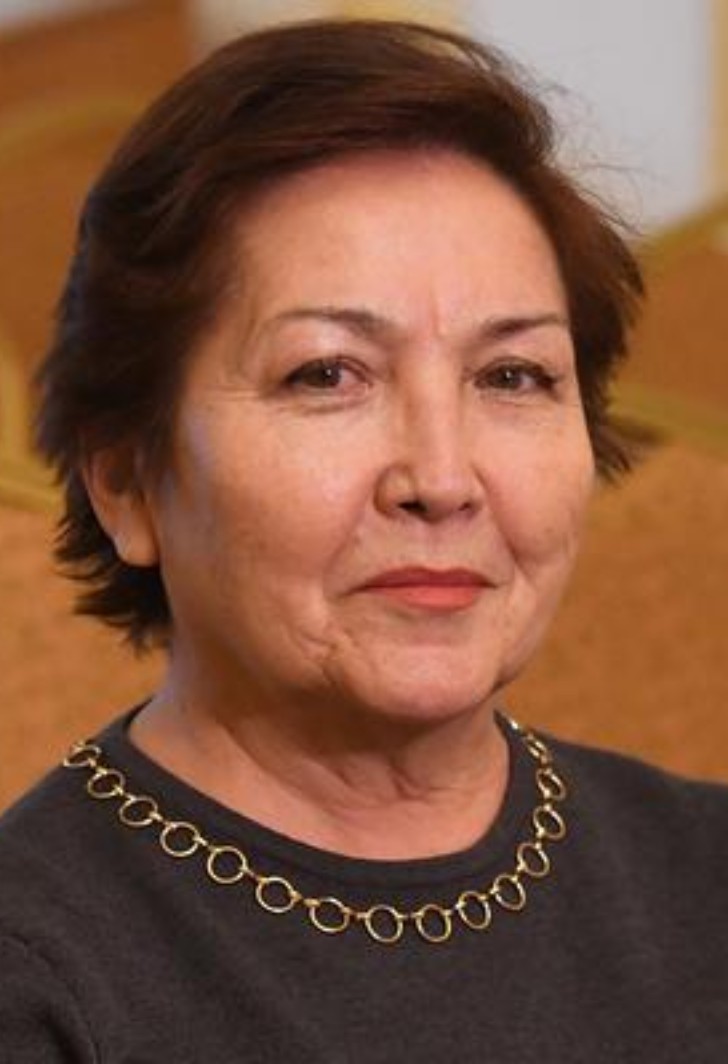 Speaker
Professor, Honored Artist of Turkmenistan, a member of the Union of Composers.
Turkmenistan

PhD in the History of Art. The author of articles on the problems of musical folklore, textbooks on Turkmen folk music, music history of Central Asia and Kazakhstan, collections of songs; a participant of international conferences and symposia; the editor and the compiler of scientific collections of articles.

She is a graduate of the Rimsky-Korsakov St. Petersburg State Conservatory. Her dissertation was on "Folk songs of Western Turkmenistan" (Supervisor Professor F. A. Rubtsov). 1972–1995 are the years of work in Ashgabat, in the Turkmen State Pedagogical Institute of Arts, Turkmen National Conservatory (Head of the Department of History, Theory of Music and Composition, Scientific Director of the problem laboratory of musical folk art, an organizer and a head of 40 folklore expeditions, Artistic Director of the first folklore ensemble "Desse").

She has organized and conducted 28 complex folklore expeditions to various regions of Turkmenistan, Karakalpakstan, Stavropol, to Gagauz of Moldova (1972–1992). She filmed folklore TV movies, which were shown on Central Television (Moscow). Since 1998, she is Senior Scientific Researcher of Department of Folklore of the Russian Institute of Art History. Since 2001 she is the organizer and a project supervisor of the "International School of Young Folklorists" project, regularly held in the Russian Institute of Art History.