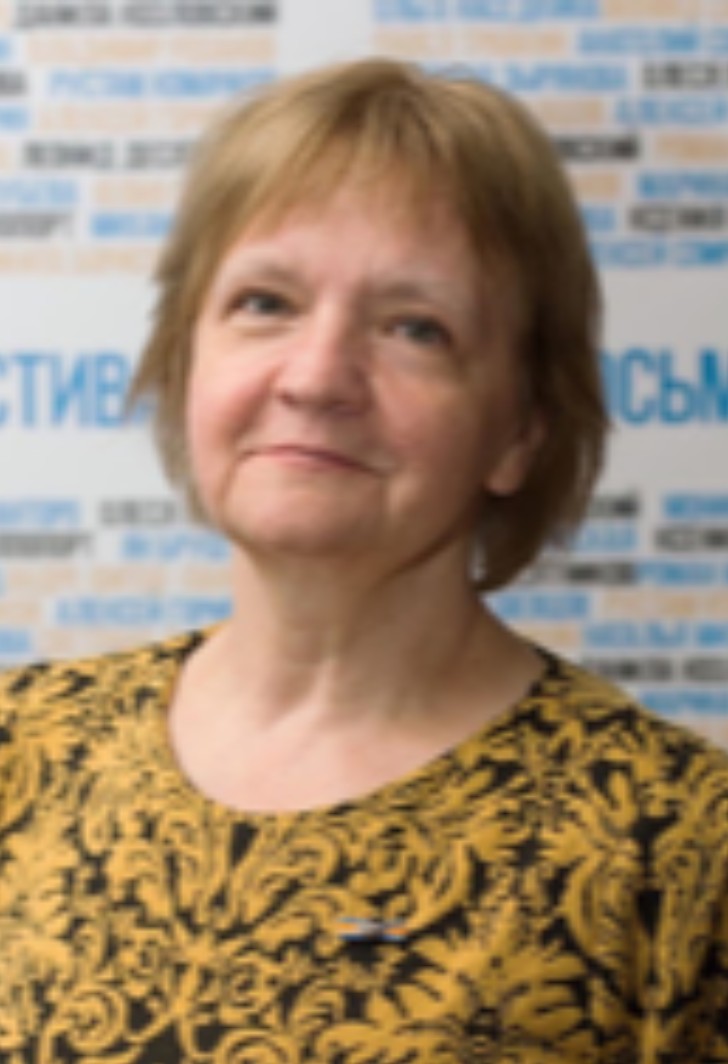 Moderator
Chief Curator, Museum of Anthropology and Ethnography named after Peter the Great (Kunstkamera) of the Russian Academy of Sciences
Russia

Member of the Association of Anthropologists and Ethnologists of Russia and Internationalen Georg-Wilhelm-Steller-Gesellschaft e.V. Awarded the medal "In memory of the 300th anniversary of St. Petersburg"; Knight of the Order of Oranien-Nassau.

Was born on October 4, 1953. In 1975 she graduated from Ivanovo State University with a degree in "teacher of Russian language and literature". In 1977 she entered postgraduate studies at the Department of the History of Russian Literature of the Faculty of Philology of LSU. In 1985 she defended her thesis for the degree of Candidate of Philological Sciences "New ballad-type songs in the Russian oral tradition of the late 19th — early 20th century (supervisor I. M. Kolesnitskaya).

She was engaged in research on the history of the Kunstkammer in the 18th century, publishing historical sources.