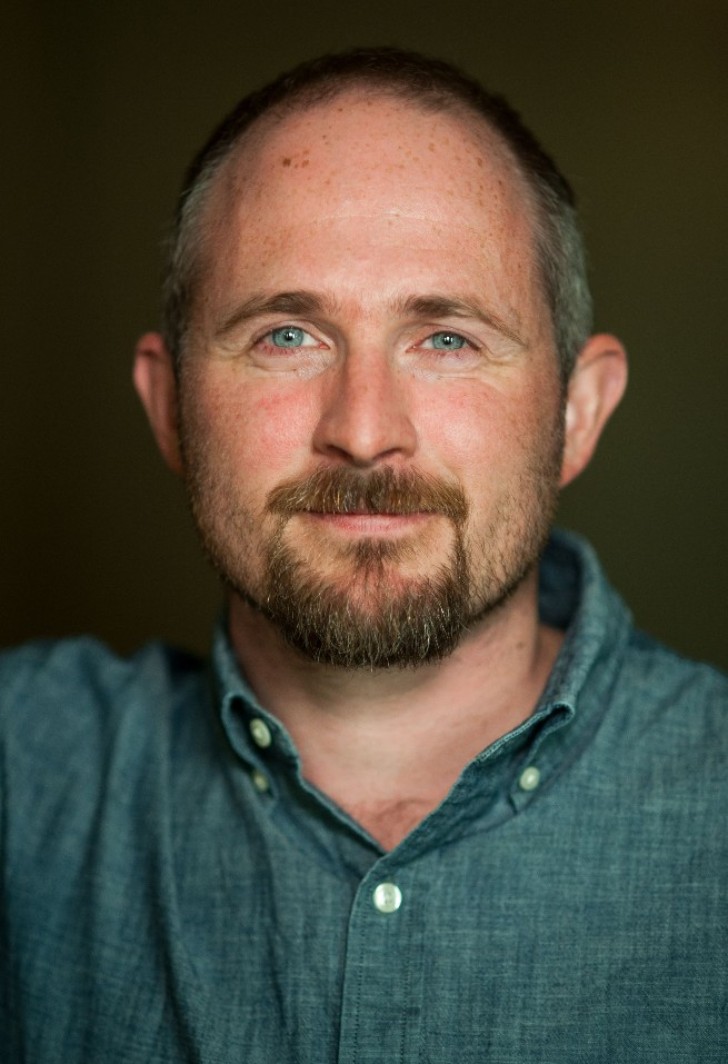 Dr. Pyenson expeditions have taken him to every continent studying the evolution and ecology of marine mammals. Along with his collaborators, Nick has named over a dozen new fossil species, discovered the richest fossil whale graveyard on the planet, and described an entirely new sensory organ in living whales.

Along with cover articles in the journals Science and Nature, his research has received the highest awards from the Smithsonian, and he has also received a Presidential Early Career Award for Scientists and Engineers from the White House.

His popular book describing his work Spying on Whales was featured on national television and radio, and it was included in many best science book compilations and shortlisted for several awards.

Nick completed his postdoctoral fellowship at the University of British Columbia, and he received his doctoral degree from the University of California, Berkeley. Nick Pyenson is also a member of the Young Scientists community at the World Economic Forum.

Role of Science Communicators in Museum and Culture