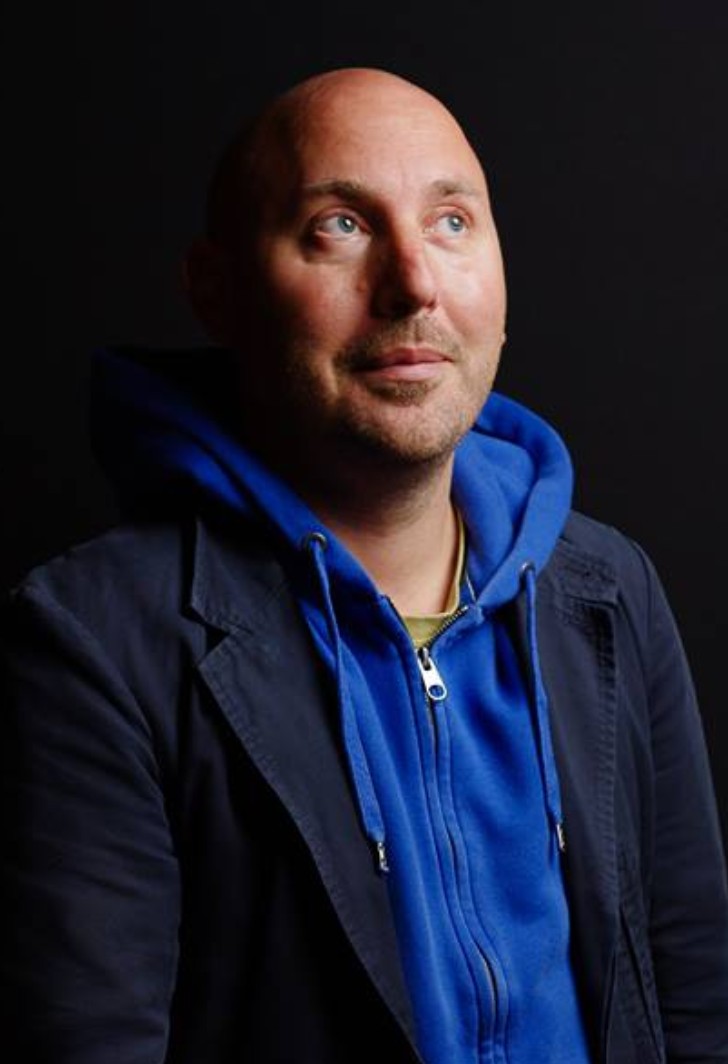 Born and raised in North Eastern France. He began his publishing career in 2003 as a senior editor for Pika (publisher of manga – Hachette France).

He now owns an agency specialized in the sale of rights (paper, digital and media) of bande dessinée, comics, graphic novels in creation and in translation around the world. The goal of Nicolas Grivel Agency is to represent and to push demanding works which make the readers think.

Nicolas is casting a wide net for all kinds of graphic stories. He was also scouting comics and artists for the American studio Laika as well, and he’s teaching classes in three French Universities and does lectures at various universities or events such as Beijing Film Academy, Hanghzou Festival, CCS, Viborg, Warsaw BookFair, and moire.

Nicolas lives between Vosges and Paris and likes to travel and his cat - Billy.