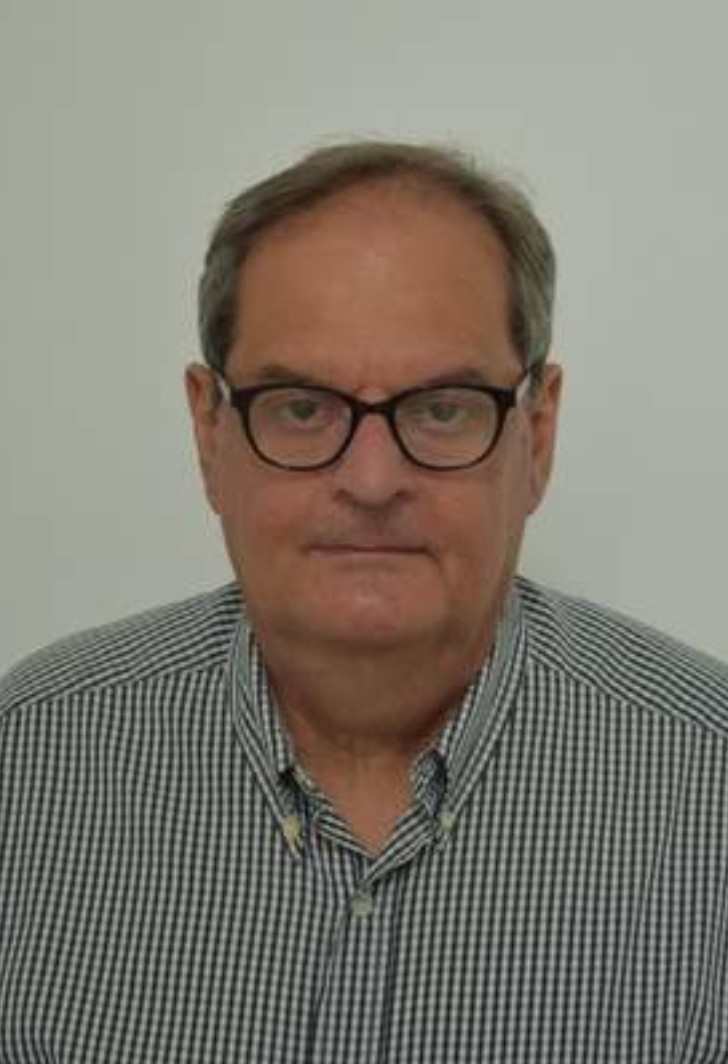 Graduate at the University "Ss Cyril and Methodius" — Faculty of Law in Skopje, the Republic of North Macedonia (1979). Attended post-graduate course (Diploma Program) in "International Relations and Development" at the Institute of Social Studies (ISS), the Hague, the Netherlands (1983–1984).

Between 1992 and 1998 he took various positions in the Ministry of Foreign Affairs of the Republic of North Macedonia (Head of Department, Assistant Minister and State Secretary). Previously, he served at the Republican Committee for Foreign Relations of the SR of Macedonia (1980–1988) and Federal Ministry of Foreign Affairs of the SFR of Yugoslavia (1988–1992).

Between 1998 and 2003 he was Macedonian ambassador to Austria and non resident ambassador (from Vienna) to Czech Republic, Slovakia, Hungary, Japan and Liechtenstein. From 1998 till 2001he was also Permanent Representative/ambassador to the international organizations in Vienna (OSCE, IAIEA, UNOV).

From 2003 till retirement in 2019, he was active in private business. At the same he continues to be active in several NGO's. Since June, 2021 he is engaged as special adviser of the Minister of Culture of the Republic of North Macedonia for international affairs and cooperation.