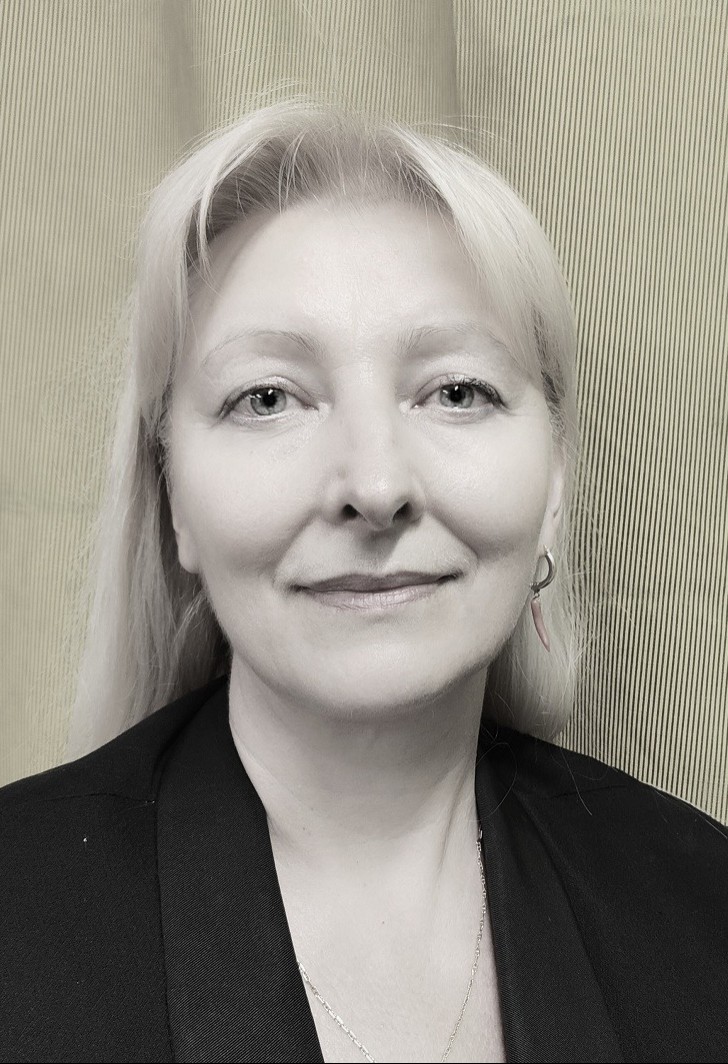 In 1993 she established a theater school in Florence. Students of the school formed a permanent troupe of the Center for International Theater (CIT), which numbers 30 artists. During the existence of the CIT, 90 performances have been staged; 45 of them form the repertoire today. Many directorial works have won awards at national and international festivals. Since 1998, she has been constantly working with the convicted in prisons.

Born on July 13, 1966 in the city of Frunze (Kyrgyz SSR). After graduating from the Moscow University of Culture and Art (directing in an amateur theatre ensemble) and subsequent specialization in the assistantship at the B. Shchukin State Higher School (teaching acting), Olga Melnik settled permanently in Florence (Italy). In 1993, she created a theater studio, whose students formed a permanent troupe of the Association "Center for International Theater" (CIT).

The Center for International Theater has participated in many international projects, festivals and competitions. Since 2018, it has been holding its own international festival In Fonte Veritas. Since 2003, CIT has been located in the premises of the La Fonte theater, and in 2019 Olga Melnik built her Spazio theater, which immediately became the base for various projects of the city, national and international level. CIT's permanent troupe includes 30 actors and technicians. During the existence of the ensemble, Olga Melnik has staged more than 90 performances; 45 of them form the repertoire today. Many directorial project works have won awards at national and international festivals. Olga Melnik also teaches theater arts at higher and secondary schools in Florence and Siena. She also holds a refresher course for school teachers who organize theater groups as part of the school curriculum.

Since 1998, Olga Melnik has been constantly working with the convicted in prisons. In 2000, "Medea" play was awarded a prize at the national festival "Theater in Prison". Since 2011, she has been a member of the National Council for theatrical work in prisons. Performances with the involvement of prisoners have been staged annually in national festivals since 2017. Olga Melnik was awarded by the Senate of the Italian Republic for her contribution to the development of theatrical art in 2019.