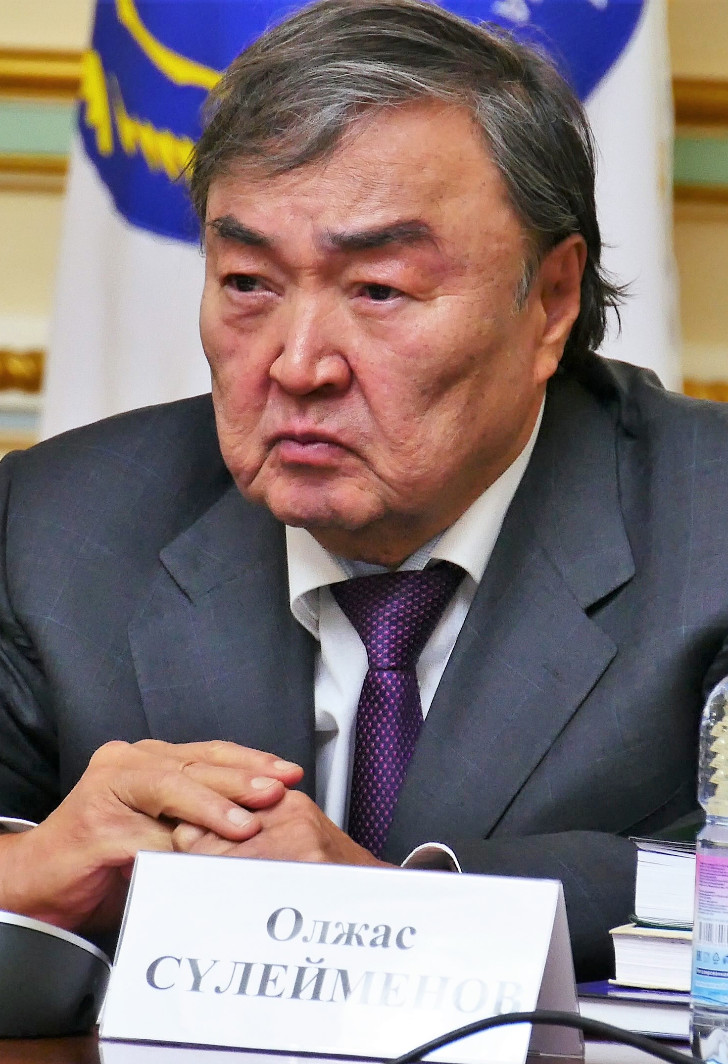 Online
People's Writer of the Republic of Kazakhstan, Director, Center for the Rapprochement of Cultures under the auspices of UNESCO.
Kazakhstan

Hero of Labor of Kazakhstan, holder of numerous state awards of Kazakhstan, as well as the Soviet Union, Russia, Azerbaijan, Ukraine, France. 1995–2001 – Ambassador Extraordinary and Plenipotentiary of the Republic of Kazakhstan to Italy (Rome) and concurrently to Greece and Malta.

Author of numerous artistic, journalistic, and scientific works in the field of linguistics. His poem Earth, Bow to Man (1961) became world-famous. Laureate of many Kazakhstani, foreign, and international prizes for his contribution to the development of domestic and world culture.

Founder and Honorary Chairman of the “Culture” Non-Profit Foundation in support of UNESCO initiatives intended to promote intercultural dialogue, bringing cultures together and developing planetary consciousness (Almaty). Director of the International Center for the Rapprochement of Cultures under the auspices of UNESCO (Category 2 Center) under the Ministry of Culture and Sports of the Republic of Kazakhstan. Leader of the “Nevada-Semey” International Anti-Nuclear Movement. Co-Chair of the Council of Elders of the Eurasian Peoples’ Assembly.