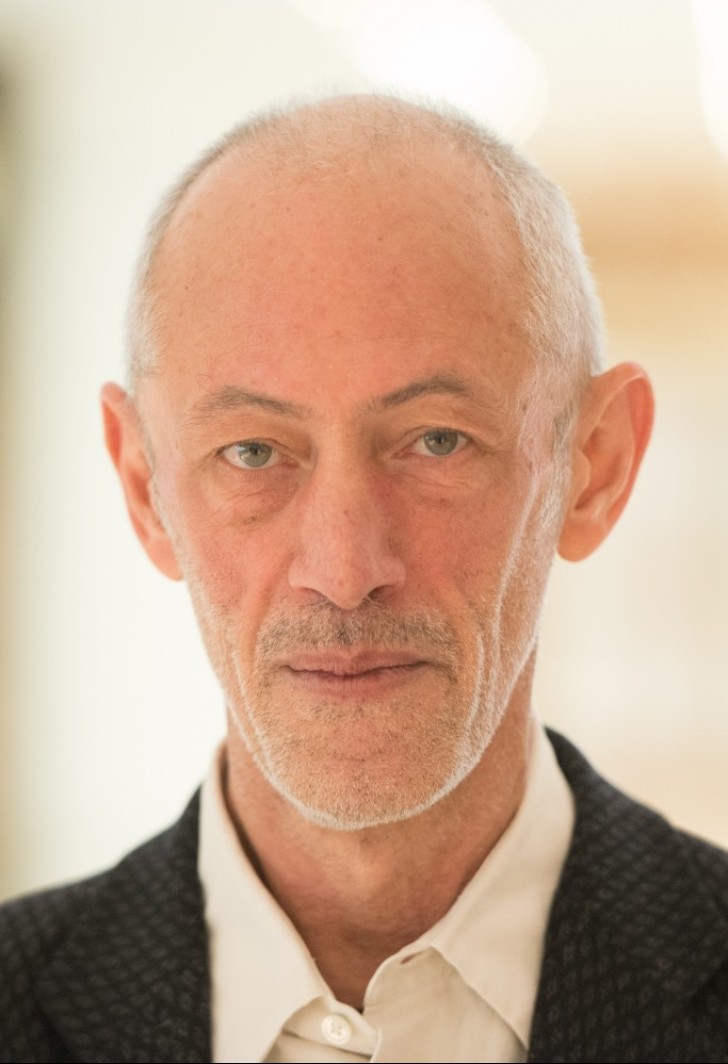 Patrick curates the New Horizons festival in the Mariinsky theatre and founded "Music Projects For Brussels" to make Brussels excel even more, from the most global of things to concerts for people who do not really want to be where they find themselves. For Flanders Festival he directed two household names in Belgian musical culture: the KlaraFestival (International Brussels Music Festival) and the European Galas: prestigious events at the forefront of the music scene featuring concerts by the Berliner Philharmoniker, Concertgebouworkest, Philharmonia, Cleveland, Royal Philharmonic, Wiener Philharmoniker, etc.

General manager of Megadisc Classics since 2002, having been artistic producer since 1993, including the historic Ustvolskaya recordings with Oleg Malov, Silvestrov, Terterian, Sumera, Knaifel and many more, recording with musicians such as Argerich, Lubimov, Ural Philharmonic Orchestra.

Young Festivals in Russia and Europe

A new creative concept and society. For whom and why are we working?!