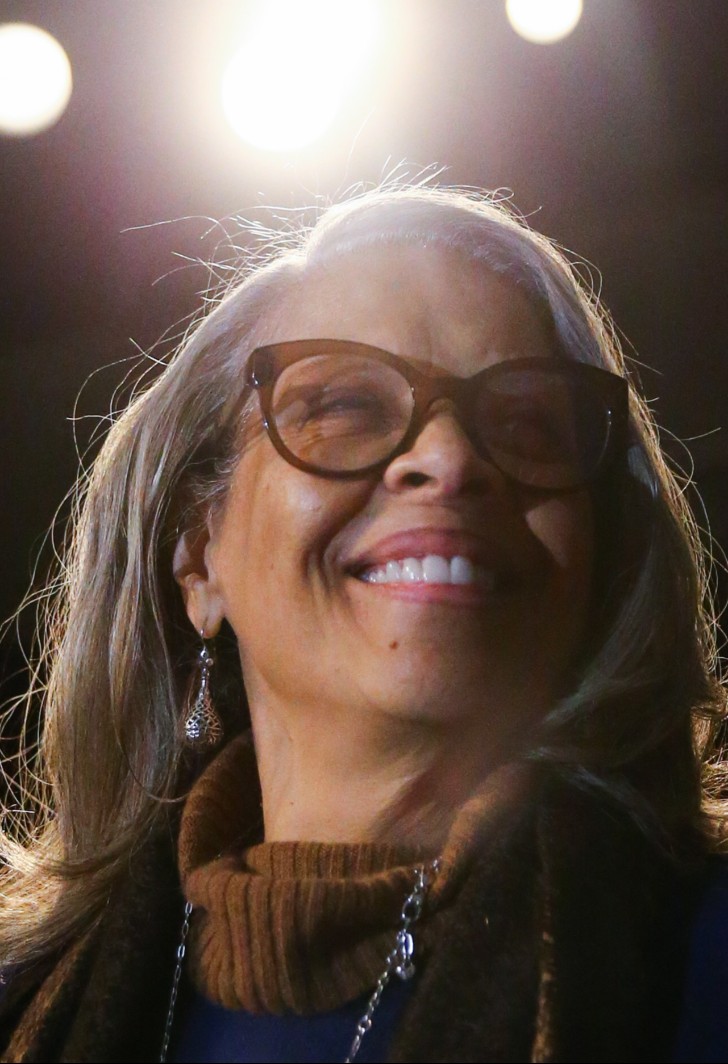 One of the brightest and remarkable American jazz stars, the only singer in the world with the title of Academician of vocals, is one from the list of 20 musicians who are the national treasure of America.

Patti Austin's vocal debut took place on the stage of the famous Apollo theater in New York in 1951. She also participated in various television shows as a child and performed in the theater. In 1969, Austin presented the popular song "Family Tree" which brought her the first golden single. In the early 1970s, Austin was one of the most popular and busy session singers in New York. In 2008, Austin's album Avant Gershwin won for best jazz vocal at Grammy Awards.