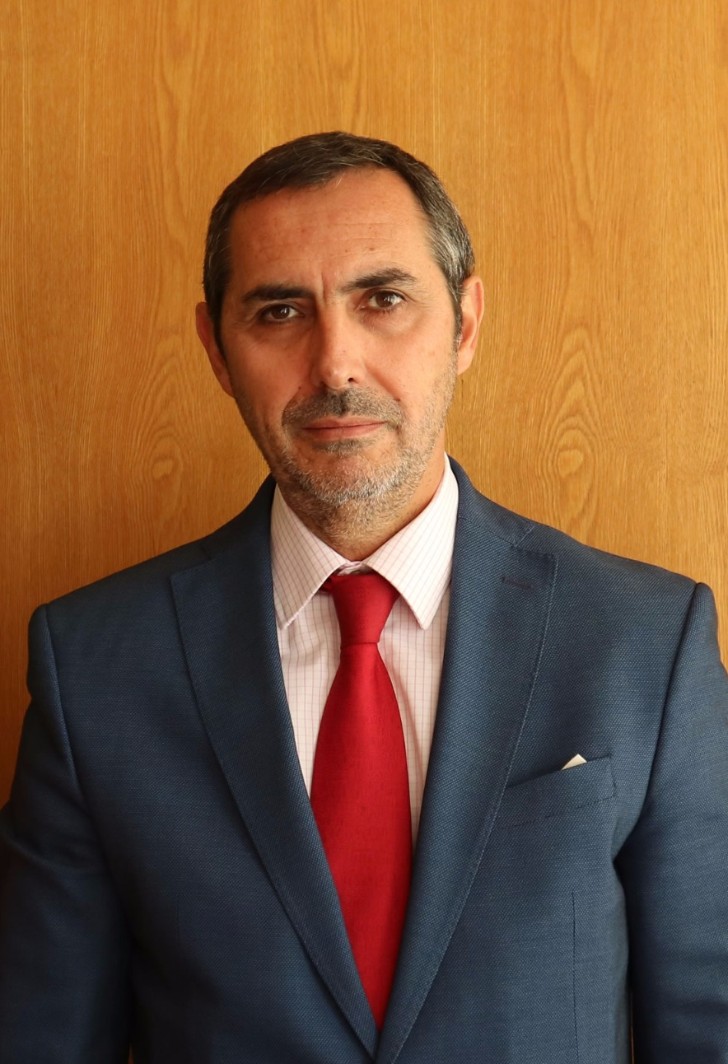 Ambassador Extraordinary and Plenipotentiary of the Portuguese Republic in the Russian Federation.
Portugal

December 16, 1987, he passed a competition for the position of "Embassy Attache";

February 16, 1987 Junior Advisor to the Secretary of State for Foreign Affairs and Cooperation;

June 3, 1991. Employee of the Temporary Mission of Portugal at the Peacekeeping Structures in Angola;

September 1, 2005 Deputy Permanent Representative of Portugal to the OECD;

January 23, 2007 Director of the Main Political Directorate of the Ministry of National Defense;

May 6, 2010 Chief Diplomatic Advisor to the President of the European Commission;

September 2017 Ambassador Extraordinary and Plenipotentiary of the Portuguese Republic to the Russian Federation.