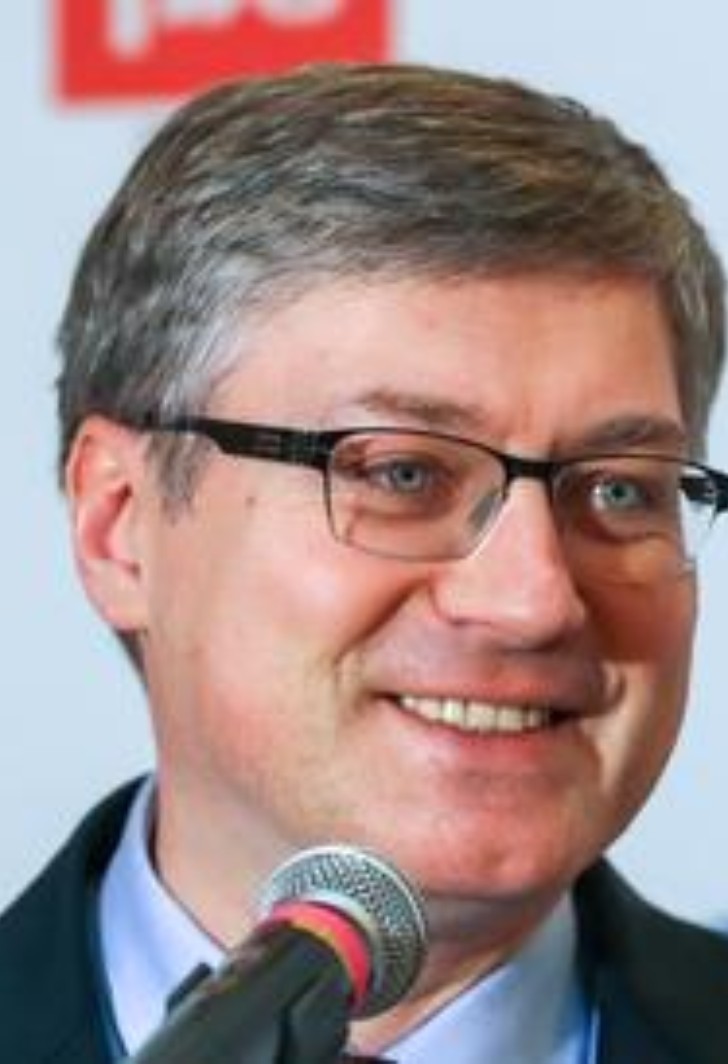 Speaker
Deputy Minister of Culture of the Russian Federation.
Russia

Pavel Stepanov graduated from Lomonosov Moscow State University with a degree in law, and later earned the Candidate of Juridical Sciences degree.

In 1994–2004 he worked as head of the Legal Office at the Ministry of the Russian Federation for Mass Media, TV, Radio and Mass Communication.

In 2004–2010 he served as staff assistant in the Office of State and Legal Affairs in the Administration of the President of the Russian Federation.

From June 2010 to February 2014 he worked as First Deputy General Director for Corporate Management of the Russian TV and Radio Network (RTRS). From February 2014 to August 2018 he headed Central Partnership LLC.

Public talk with the Deputy Prime Minister of the Russian Federation Olga Golodets “UEFA EURO 2020 in Saint Petersburg. One continent — one culture: key aspects of the football tournament cultural program”

The Territory of Culture