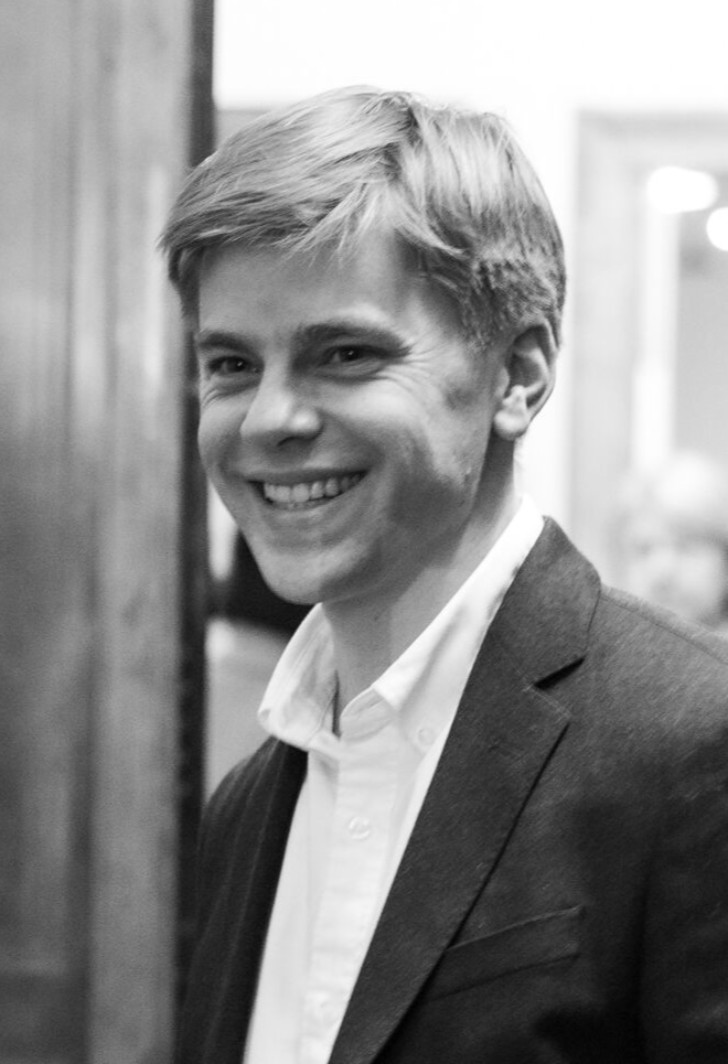 Historian, graduated from the History Department of the Lomonosov Moscow State University.

Since 2000 he was published in the Afisha magazine, and in 2001 began working on Russian television — in the programs "The Day Now" and "The Russian Empire".

Over the next 12 years, he collaborated with Russian and foreign television channels as a producer, chief editor, and TV-host.

He worked as the editor-in-chief of the Afisha-Mir magazine and led the production company.

Since 2013 — Director of the Bulgakov Museum in Moscow.

Head of the project "Studio 40. Memorial Workshop of Petr Konchalovsky", winner of the grant competition "Changing Museum in a Changing World" of the Vladimir Potanin Charity Fund in the nomination "Museum Start".

Member of the expert council of the Development Fund of the Polytechnic Museum.

Challenge of Museum. Part I