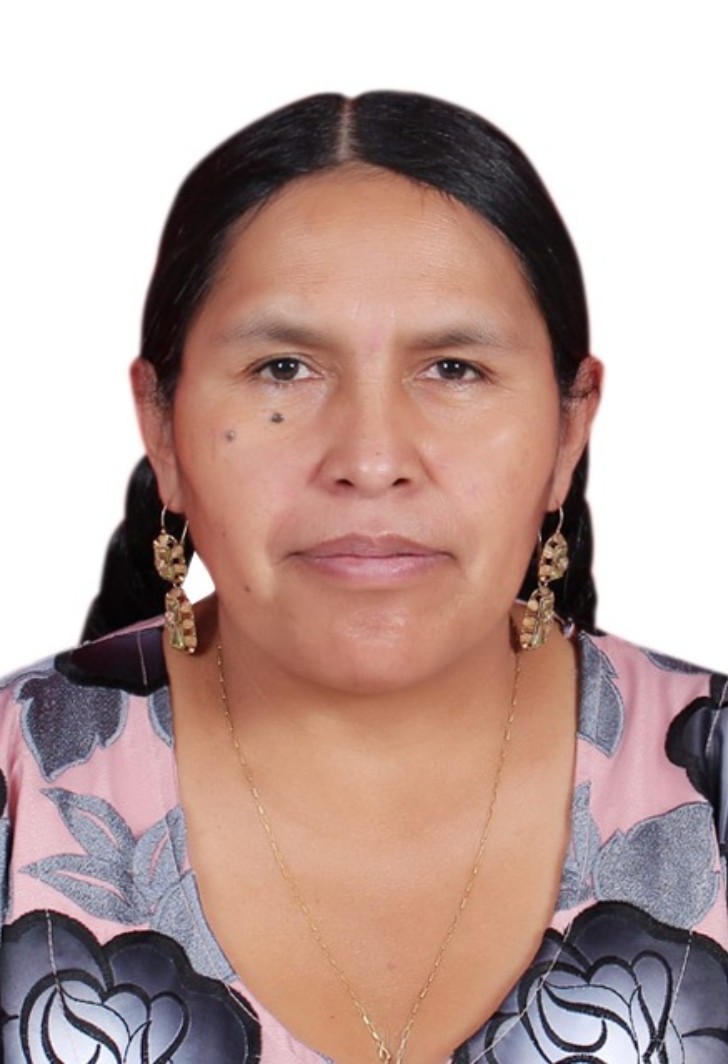 Minister of Cultures, Decolonization and Depatriarchalization of the Plurinational State of Bolivia.
Bolivia (Plurin. State of)

She was born on July 11th, 1970, in the Pajchapata community — municipality of Vacas, province Araní of the department of Cochabamba, her origin is Quechua. Since 1985, when she turned 15 years old, she was part of the Club de Madres that later was called Central de Mujeres de Vacas, where she started her union activism.

From 1993 to 2004 she worked in radio where she was a reporter for Radio Chiwalake dealing with issues of the environment, municipalities, education, health and gender.

Between 2005 and 2008 she was a main part of the Federation of Peasant Women of Cochabamba "Bartolina Sisa". She also served as Coordinator of the Southern Cone Region (CORESCOSUR). Sabina Orellana is a leading woman of the Quechua nation and a member of the "Bartolina Sisa" Confederation. In her political life, since 1995 she is part of the Political Instrument for the Sovereignty of the Peoples (MAS — IPSP).

She served as the person in charge of training women leaders at the Plurinational Public Management School (EGPP). Currently, she studies Political Science at the Universidad Mayor de San Simón. After the closure of the Ministry of Culture and Tourism by the de Facto Government, the Constitutionally and Democratically elected President of the Plurinational State of Bolivia, Luis Arce Catacora, reopens the Ministry, assigned Ms. Sabina Orellana Cruz as Minister of Cultures, Decolonization and Depatriarchalization.