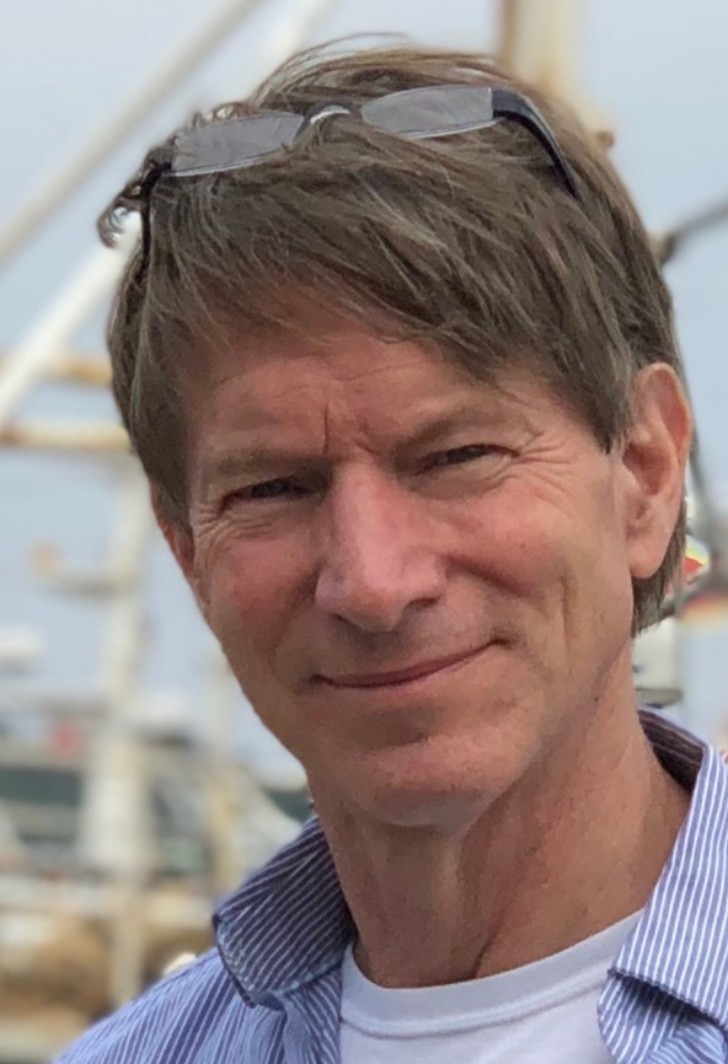 The executive director of the Meisner Institute of Los Angeles and chief instructor in Playhouse West in North Hollywood; he has also been the visiting professor in the Shanghai Theatre Academy (Shanghai, PRC).

Scott Trost has earned an MFA in Goodman School of Theatre in Chicago. Mr. Trost also trained with Sir Anthony Hopkins in the National Theatre in London. Scott continued his studies at Playhouse West in Los Angeles and was invited to join the faculty where he ended up teaching for the past 25 years. He taught classes across the United States, in New Delhi (India), Saint Petersburg (Russia) and Shanghai (PRC).

He authored books "All You Must Know About the Cinema and TV Business", and "De Tree A We", an official biography of Sanford Meisner.

Scott Trost performed in many stage productions, films and television shows. He is an award-winning Hollywood film and television actor, director and writer.