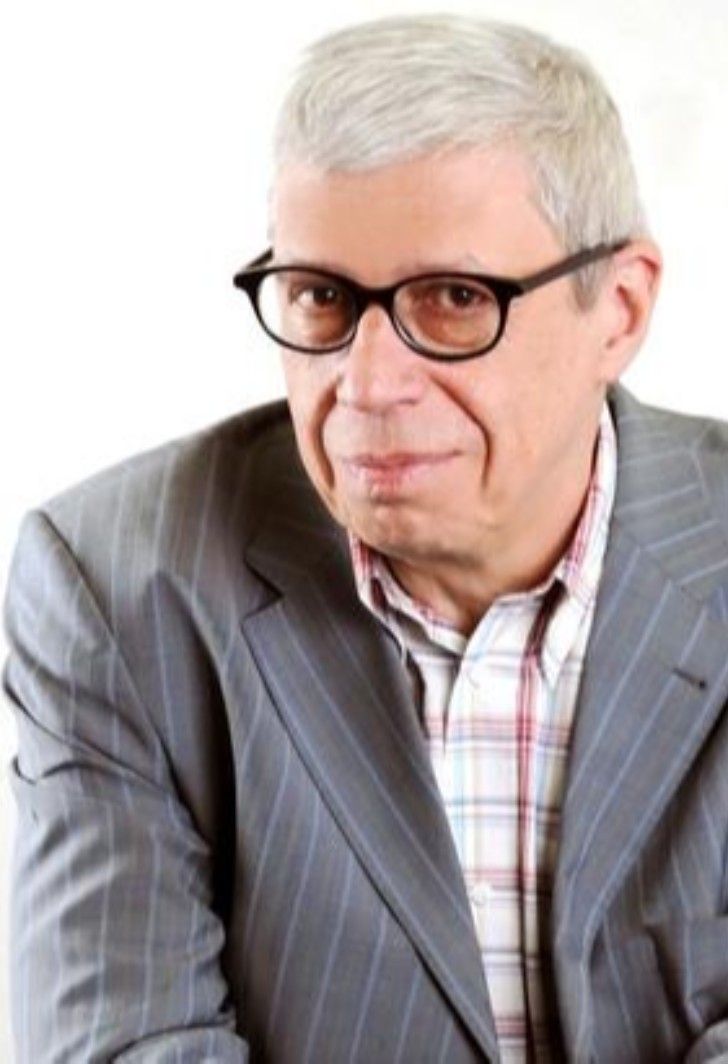 Moderator
Head of the Scientific and Methodological Department of the Russian National Library.
Russia

Graduated from Krupskaya Leningrad State Institute of Culture, librarian and bibliographer of the highest professional qualification (1980), Candidate of Pedagogical Sciences.

In 1980–1989 — Lecturer at the Institute of Culture, head of the Department in the Library of the USSR Academy of Sciences.

Deputy of the 21st Leningrad (Saint Petersburg) City Soviet, Chairman of the Committee for Culture, Cultural and Historic Heritage (1990–1993).

In 1994–1997 — member of the city administration. Assistant to the Vice Governor of Saint Petersburg on culture, science and education. Head of the Norms and Property Department of the Committee for Culture.

From 1997 to 2006 worked for various non-profit organizations: Executive Director of the Saint Petersburg Open Society Institute, Programming Director of the Likhachev Foundation.

Since 2007 — head of the Department at Russian National Library.

Authored more than 150 publications on issues of management and development of civil society institutions in the sphere of culture.

Municipal Libraries of a New Generation: a Regional View