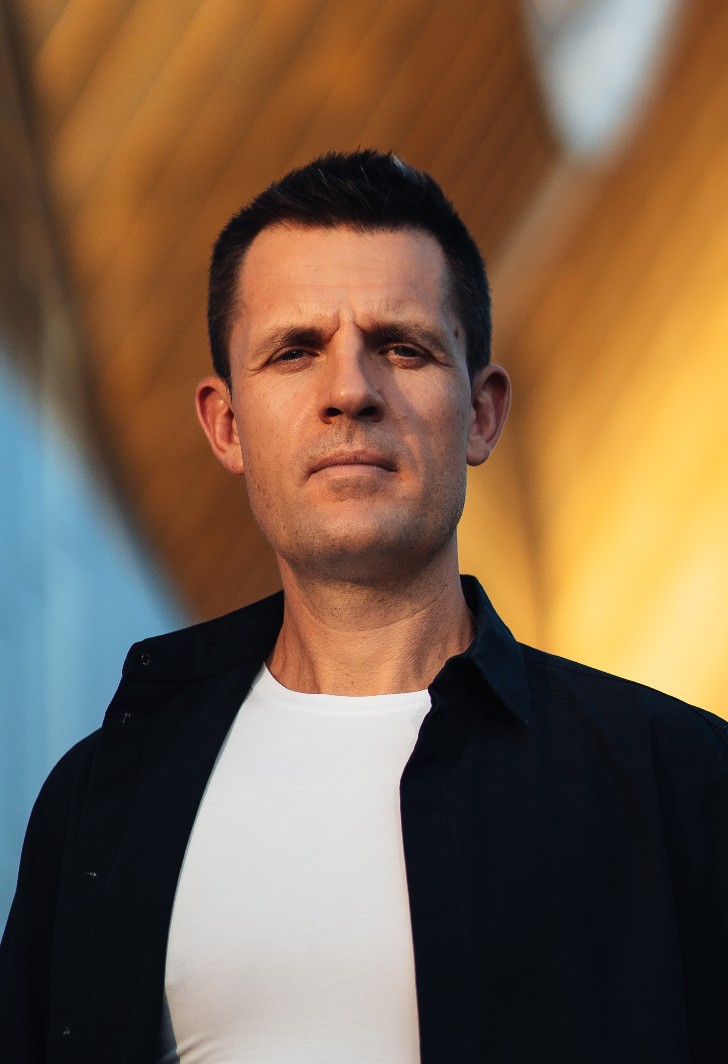 Chief Architect of Moscow since 2012.
The laureate of the prestigious International Competitions, Curator of Creative Initiatives, and the Head of authors' teams of significant projects in Russia and abroad.

Born on June 25, 1977, Moscow. He graduated from secondary school No. 329 (1994) and the Moscow Architectural Institute (2001), residential and public buildings department, V. A. Shulrikhter's and А. А. Velikanov's group.

In 2006, S. P. Project Bureau joined the SPEECH Choban & Kuznetsov Association, and Kuznetsov became its leading partner; in 2008 together with Sergey Choban he became the co-founder of SPEECH architectural magazine. Sergey Kuznetsov was appointed the chief architect of the city of Moscow, the first deputy chairman of the Moscow Committee for Architecture by the order of the Mayor of the city of Moscow No. 681-РМ of August 20, 2012. The following is directly subordinate to Mr. Kuznetsov: chief architect's administration department; public relations department; Architectural Council administration department. He supervises the activities of the administration for the architectural and artistic look of the city of Moscow; administration for the Master Plan for the city of Moscow; administration for territory planning projects. Mr. Kuznetsov coordinates activities of the Moscow Committee for Architecture in public relations and international cooperation. Mr. Kuznetsov introduced the weekly practice of working examinations of design documents for architectural and city planning projects, they are held as consultations providing an opportunity to find deviations from standards in projects at an early stage and simplify obtaining permits. The Moscow Committee for Architecture supervised by Mr. Kuznetsov realizes a number of programs for complex improvement of territories in Moscow, directed to creation of comfortable visual environment and aesthetic look of the city. They include the new design code and street navigation, standards for arrangement of seasonal cafes, advertisements and signs, improvement of roads, designing architectural and artistic lighting. The Moscow Government's decree No. 305-PP "On approval of requirements for architectural and city planning solutions of multi-apartment residential houses, design and construction of which are carried out with Moscow budget resources" was worked out and approved under Kuznetsov's direction. He is permanently advancing social infrastructure projects, including kindergartens and schools with their designers. As a result, regulatory requirements, strict time limits for realization and regulated construction cost are combined with high-quality architectural solutions, thought out utility and cheerful look. Contests and projects About 50 architectural contests were held on the initiative of Mr. Kuznetsov and supported by the Moscow Committee for Architecture. The contests are held for various scale projects — from city planning projects and buildings in the key points of the city to contests for facades and even individual elements of buildings. Sergey Kuznetsov is practically always a member of the jury or its chairman. Sergey Kuznetsov takes part in the work of jurors in big national and international competitions: contest to work out the city planning concept for the territory of the Sickle and Hammer Works; contest to work out city planning development of territories adjoining the Moscow river; contest to work out the architectural and city planning concept of the International Finance Center in the area of Rublevo-Arkhangelskoye; contest to work out the landscape and architectural concept of the Zaryadye Park; contest to work out volumetric and planning solutions for the swimming-pool in the Luzhniki Olympic complex; contest to work out the concept of the new building of the State Center of Contemporary Art (New SCCA) on the territory of Khodynskoye Field; contest to work out the concept of the architectural and artistic image of the facades of the New Museum Complex of the State Tretyakov Gallery, etc. Sergey Kuznetsov is the head of the collective of authors-designers of the Zaryadye Park, and also the head of the collective of authors for reconstruction of the big sports arena of Luzhniki. Segey Kuznetsov presented the Zaryadye Park project to the United Nations Educational, Scientific and Cultural Organization (UNESCO) twice as the head of the collective of authors-designers of the Zaryadye Park. He took part in talks with UNESCO representatives on coordination of the location for the monument to Grand Prince St. Vladimir in Borovitskaya square as a delegate from Moscow Government. The architectural and city planning contest to work out concepts for experimental sites for renovation of Moscow residential fund is held on Kuznetsov's initiative. He has been the chairman of the City Planning Council of the Skolkovo Foundation since 2014.

In 2014, Sergey Kuznetsov was the initiator and curator of the Moscow exhibition project at the XIV Venice Biennale of Architecture: Moscow — MOSKVA: urban space. In the beginning of 2016, Sergey Kuznetsov was elected the curator of the exhibition in the Russian pavilion at the XV Venice Biennale of Architecture: V.D.N.H. URBAN PHENOMENON.

Since 2013 Mr. Kuznetsov has been one of the curators of the exhibition by the Moscow Government as a part of the MIPIM, the investment and property fair. He also takes part in it as a jury member at the MIPIM Awards in architecture and city planning. In 2016 Sergey Kuznetsov became one of the invited experts at the International Biennale of Architecture in Argentina BIA-AR 2016.

In December, 2016 the special section on architectural issues was held for the first time as a part of the St. Petersburg International Cultural Forum — "Creative Environment and Urban Studies" with Sergey Kuznetsov as the curator.

In 2016, the Moscow Committee for Architecture held the exhibition and conference "Open City. Education in City Planning and Architecture" on the initiative of Sergey Kuznetsov and supervised by him. Research "Comparative analysis of educational programs in city planning and architecture" was carried out as a part of it. Mr. Kuznetsov takes part in lectures, meetings and workshops with students of relevant higher educational establishments and young architects as a part of the educational program conducted by him. Books on architecture and urban development were translated into Russian and published on Mr. Kuznetsov's initiative: The City for Pedestrians, The Language of Patterns. The following was published: book Mass House Building in Russia: History, Criticism, Prospects, Album of patterns (standards) for complex improvement of the territory of outbound routes, Album of patterns for complex improvement of Moscow River embankments, booklet Mass House Building. New Standards, booklet Luzhniki, Reconstruction, booklet ZIL, etc. Architectural drawing is an important field of Mr. Kuznetsov's activities. He actively promotes and makes this field of activities popular. He is a member of the American Society of Architectural Illustrators (ASAI), he is a jury member of the open international contest in architectural drawing "ArchGraphics", and he takes part in the work of the Architectural Graphics Museum in Berlin. Kuznetsov's works were presented at the exhibitions: "Only Italy! Architectural Graphics of the XVIII–XXI Centuries" (Moscow, State Tretyakov Gallery, 2014). 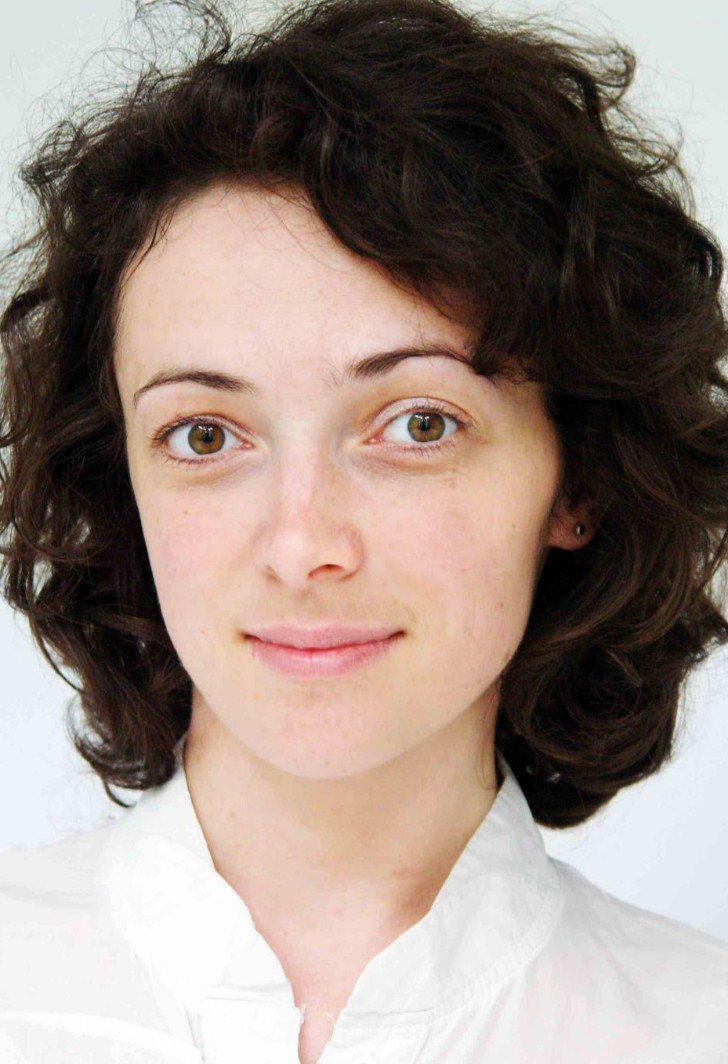 Yulia Krivtsova
Russia
14:15 — 15:45
Discussion
How to Support the Development of Creative Industries?
20:00 — 21:30
Discussion
Design Code and Visual Wholeness of Cities 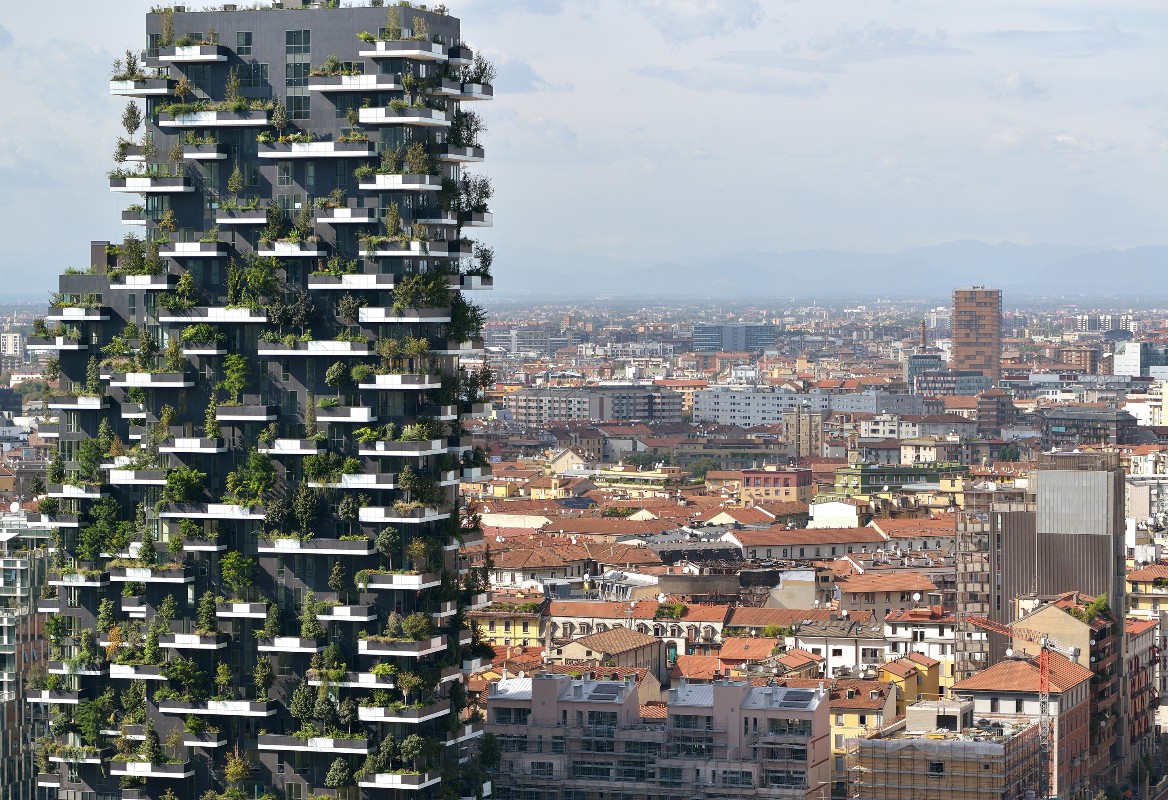 The COVID-19 Era, or How Can Cities Develop Immunity to Pandemics Will be discussed at the IX Forum. 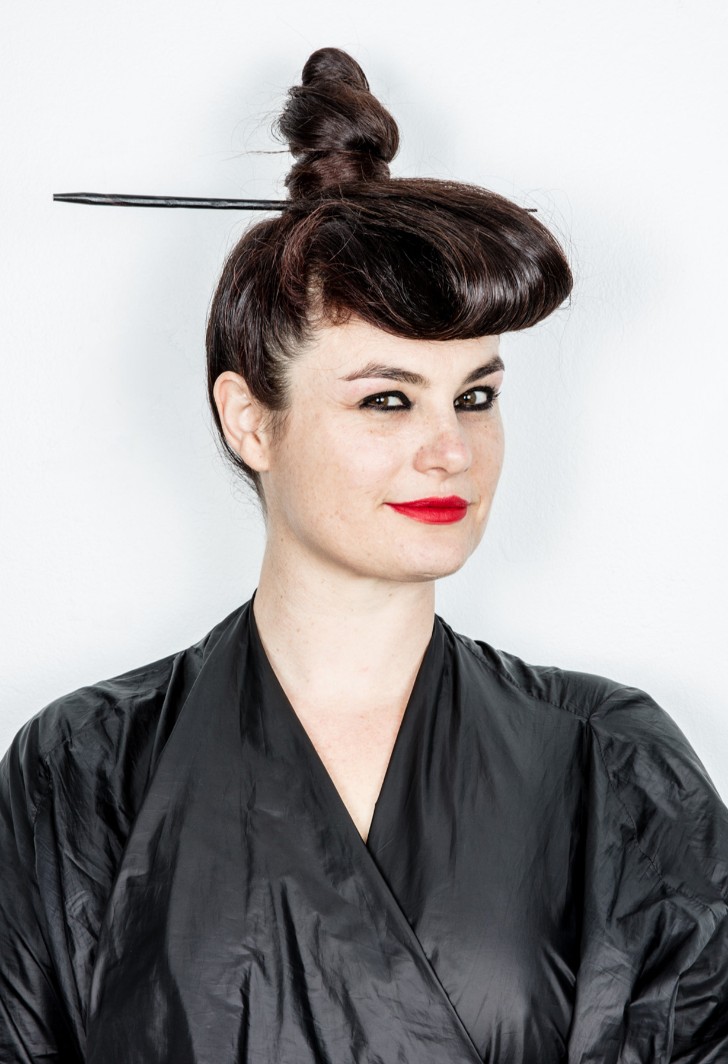 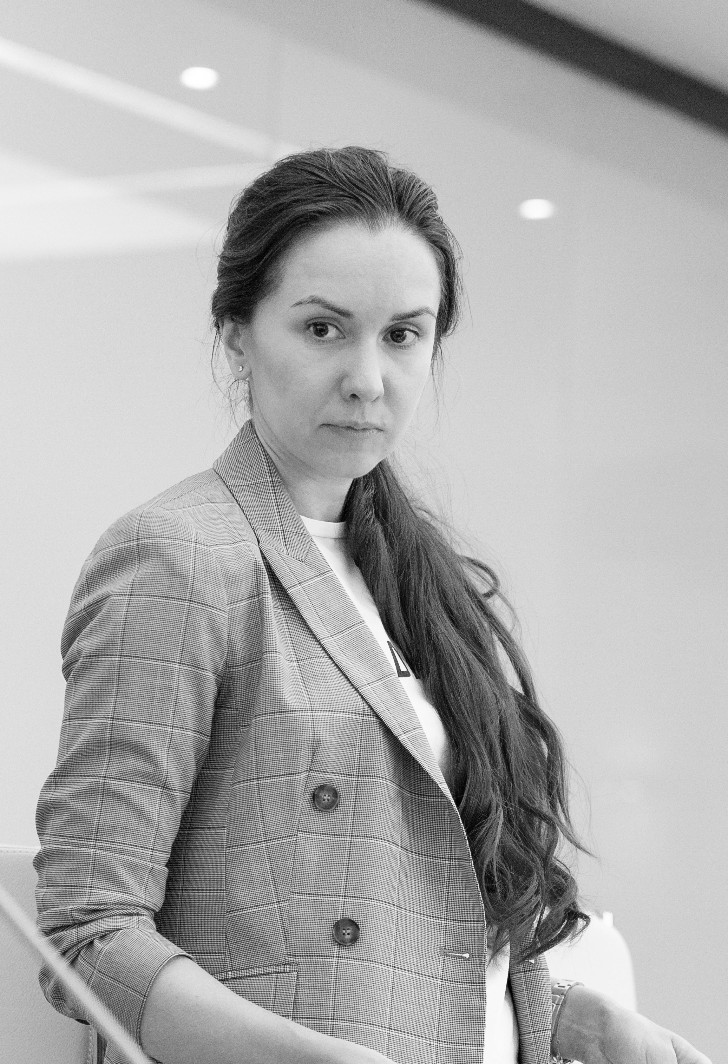 Image of the City: Progress in Cultural and Media Space