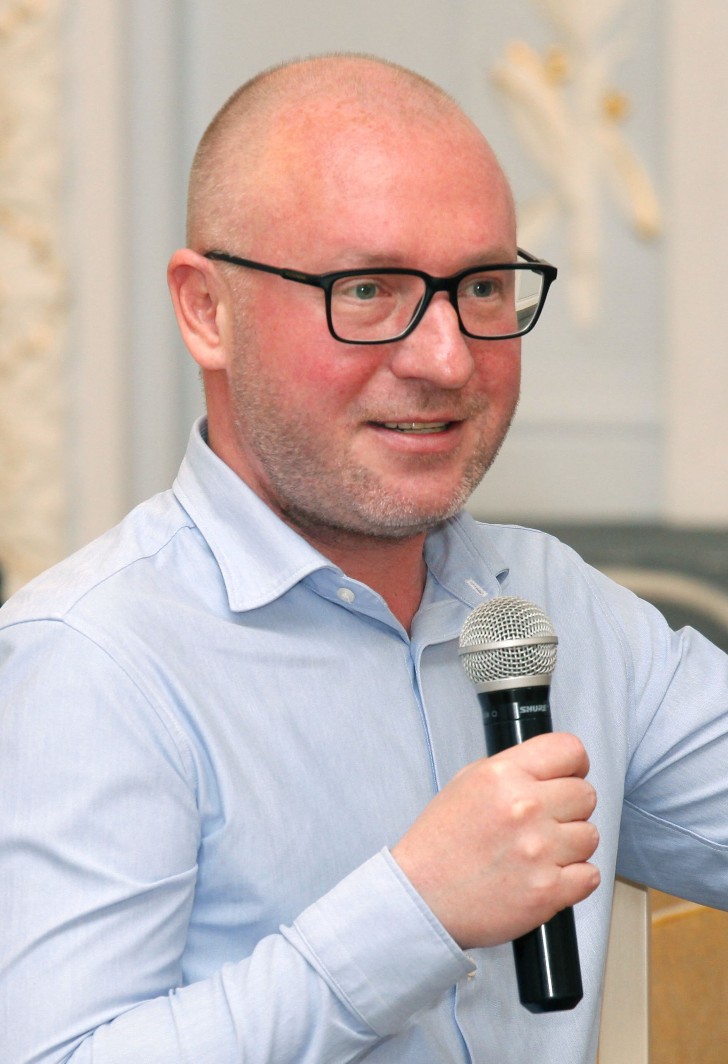 In 2021, Sergey joined the team of the Moscow Transport Museum, where he manages the Services Department, which is responsible not only for organizing excursion services, but also for inclusive programs and partnerships with related institutions and organizations.

Sergey was born and raised in St. Petersburg, where he received a specialized education in ethnography and anthropology at St. Petersburg State University.

The first years of his career were associated with the work of a French interpreter, then Sergey moved to Moscow and began working in marketing communications in transnational corporations. At the same time, the aspect of interaction with cultural institutions was preserved as a partnership with such major representatives of the cultural sphere as the Bolshoi Theater, the State Hermitage Museum, the Russian Museum, the Moscow Biennale of Contemporary Art, the Multimedia Art Museum, and the COSMOSCOW contemporary art fair.