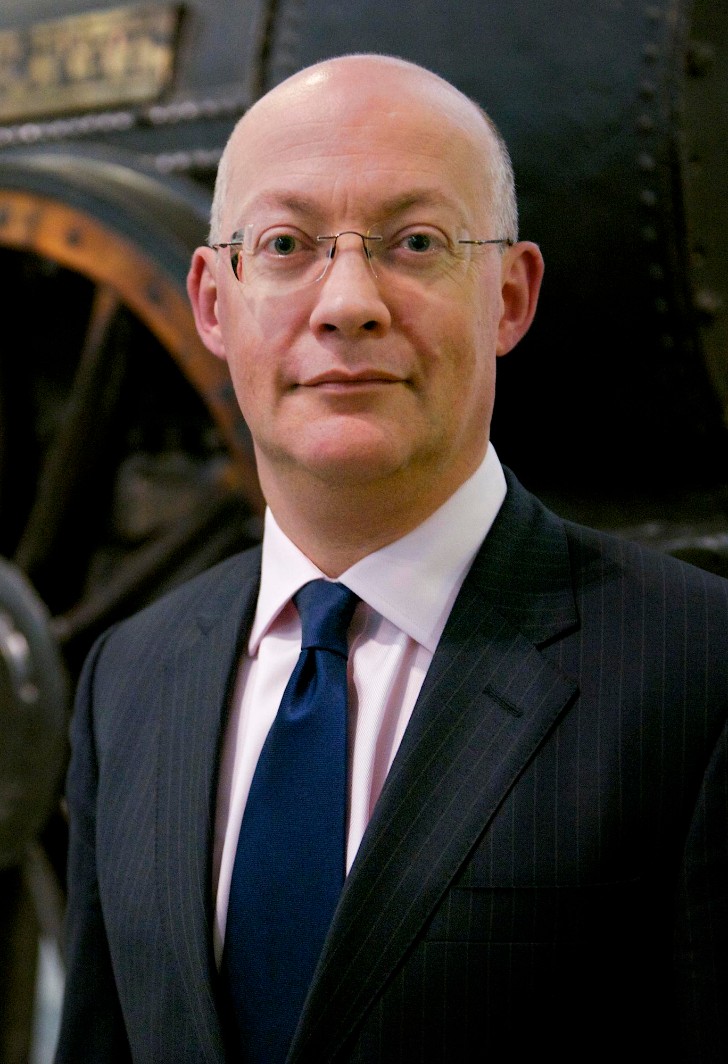 Previously Sir Ian was Deputy Director of the Victoria and Albert Museum, London from December 2004, having joined the museum in April 2002 as Director of Finance and Resources. He started his career in the City, working at the Bank of England and the merchant bankers Barclays de Zoete Wedd, before joining the Arts Council, where he was Deputy Finance Director. He then joined the marketing and design agency Cricket Communications as Financial Controller before becoming Director of Finance at the Royal Academy of Arts in 1996.

Sir Ian read law at Mansfield College, Oxford and holds an MA in Renaissance studies from Birkbeck College, University of London. He is also a Fellow of the Chartered Institute of Management Accountants.

Sir Ian is currently Chairman of the National Museum Director's Council and a Fellow of the Society of Antiquaries. Previously he was Chairman of the Governors of De Montfort University from 2011 to 2018. He was awarded the Pushkin Medal in 2015. Sir Ian was awarded a Knighthood in the 2019 New Year’s Honours for services to Cultural Education.

Museums of the Future