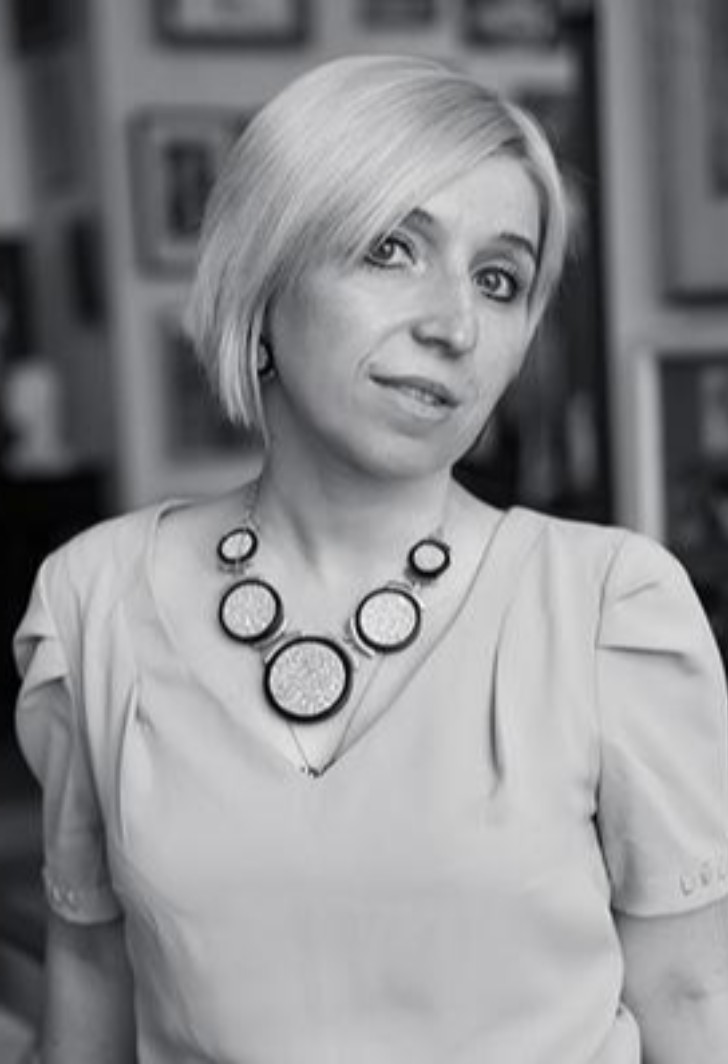 Moderator, Speaker
Doctor of Arts, Vice-Rector for Research and Development, Russian Ballet named after A. Ya. Vaganova.
Russia

Russian composer. Musicologist. Vice-Rector for Scientific Work and Development of the Vaganova Academy of Russian Ballet.

In 1994 she graduated from the Saint Petersburg Conservatory with a degree in composition under the supervision of Professor V. I. Tsytovich, and in 1996 she completed an assistant-internship. In 2001 she interned at the Koninklijk Conservatorium in the Hague under the supervision of Martijn Padding and Louis Andriessen. In 2005 she defended her thesis "Citation as a Manifestation of the Principle of Complementarity in the Music of the Last Third of the Twentieth Century".

She takes part in international contemporary music festivals, including the International Gaudeamus workshop in Amsterdam, the youth composer festival in Apeldoorn, the annual festival

of contemporary music "Sound Ways" in Saint Petersburg, the Moscow Forum, Other Space, Re-musik; she is a repeated participant in the Darmstadt New Music Courses.

Author of many works performed both in Russia and abroad.