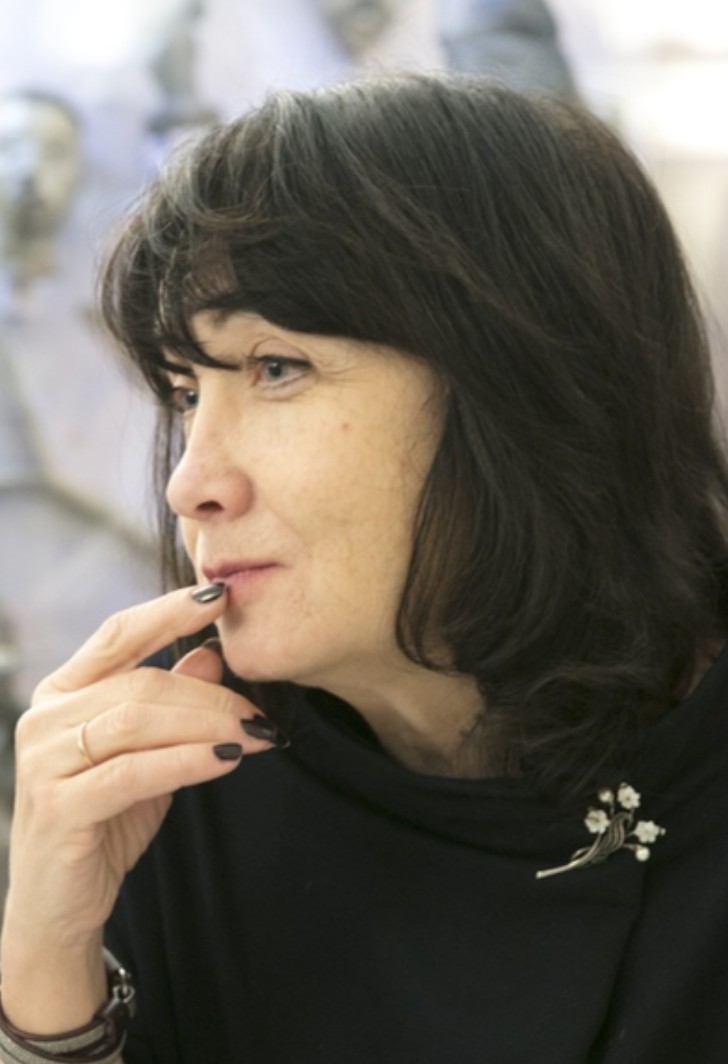 In 1998 Tatiana graduated with honors from the Russian State Institute of Performing Arts and then got a degree in "TV direction". She worked as a director at State television and radio company (STRC) "Peterburg", STRC "Rossiya", TV-channel "100TV". From March, 2009 till July, 2015 she was the Chief Director and the Deputy Chief Producer/Chief Editor of the TV-channel "100TV".

In 2005 she started to collaborate with the Kunstkamera Museum. She participated in the expeditions to Uzbekistan, Yemen, Ethiopia, Oman. She also took part in the series of Kunstkamera exhibitions.

In 2015–2017 Tatiana worked as the Head of Kunstkamera Museum Strategic Communications Department. Starting from 2018 she is the Head of Media Communication Center of Kunstkamera Museum. In 2017 she also became the course master of the "TV direction" department and assistant professor of the Russian State Institute of Performing Arts. Tatiana is an acting member of the Eurasian Academy of Television and Radio, laureate of the "TEFI — region" award in nomination "TV and life: social project", the project "We read Chekhov" (2010).