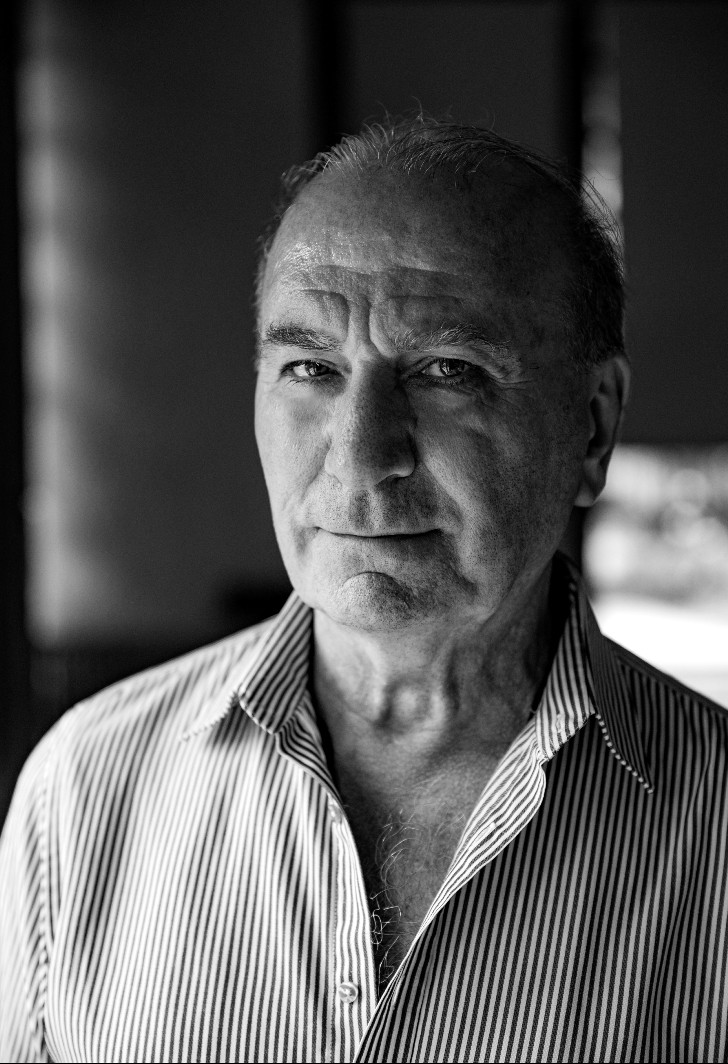 Famous Greek theatre director, one of the leaders of the European stage, theatre theorist and teacher, creator of his own method of acting. Founder and Chairman of the International Committee of Theatre Olympics. He created Attis Theatre in Delphi in 1985.

He has directed Greek tragedies by Aeschylus, Sophocles and Euripides, opera and contemporary plays of the most eminent European and Greek writers. He has directed in many theatres abroad Greece and collaborated with significant performers. Theodoros Terzopoulos and Attis Theatre have presented 2100 performances all over the world throughout 35 years.

His approach on ancient Greek tragedy is taught in Drama Academies, Institutes and Departments of Classical Studies all over the world. He is leading many workshops and lectures about his method, while he is an Emeritus professor in Academies and Universities in Greece and abroad. Since 2013 he is leading every year the international summer workshop "The Return of Dionysus — The Method of Theodoros Terzopoulos" for young performers and directors.

He has been awarded with many Theatre Prizes in Greece and abroad. Books on his working method and Attis Theatre have been published in Greek, English, German, Turkish, Russian, Italian, Spanish, Polish, Chinese, Mandarin, Korean and Arab. The book of his Method, titled The Return of Dionysus was published in 2015 and since then has been translated in many languages.

Founder and Artistic Director of the International Meetings of Ancient Drama in Municipality of Sikyon, Greece (2005, 2006, 2011). 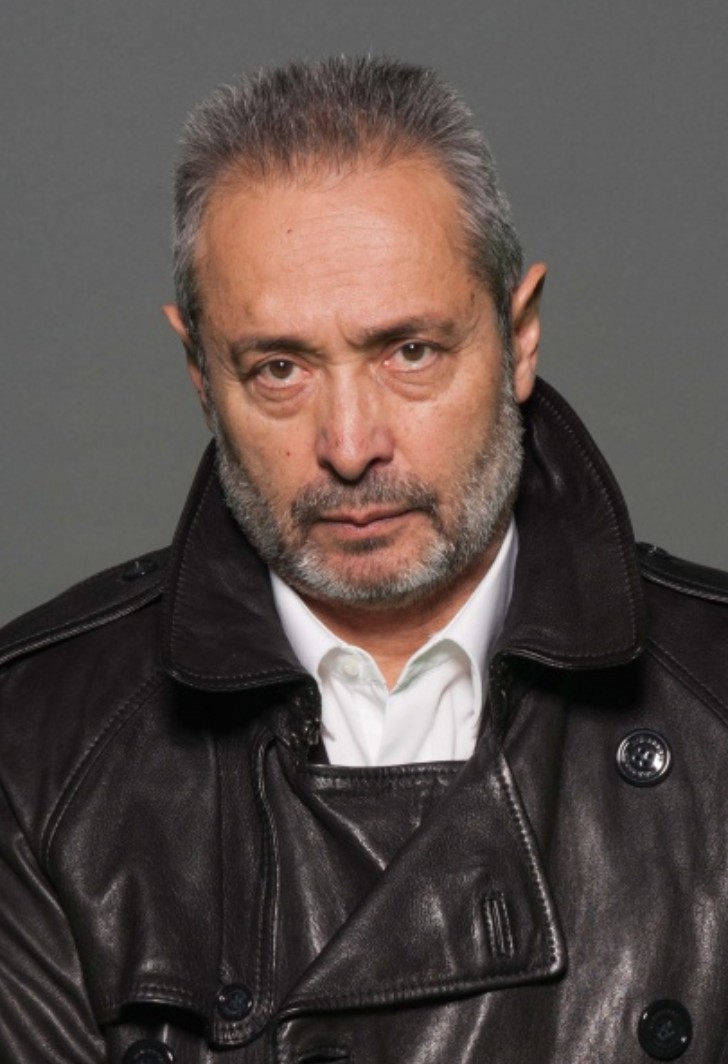 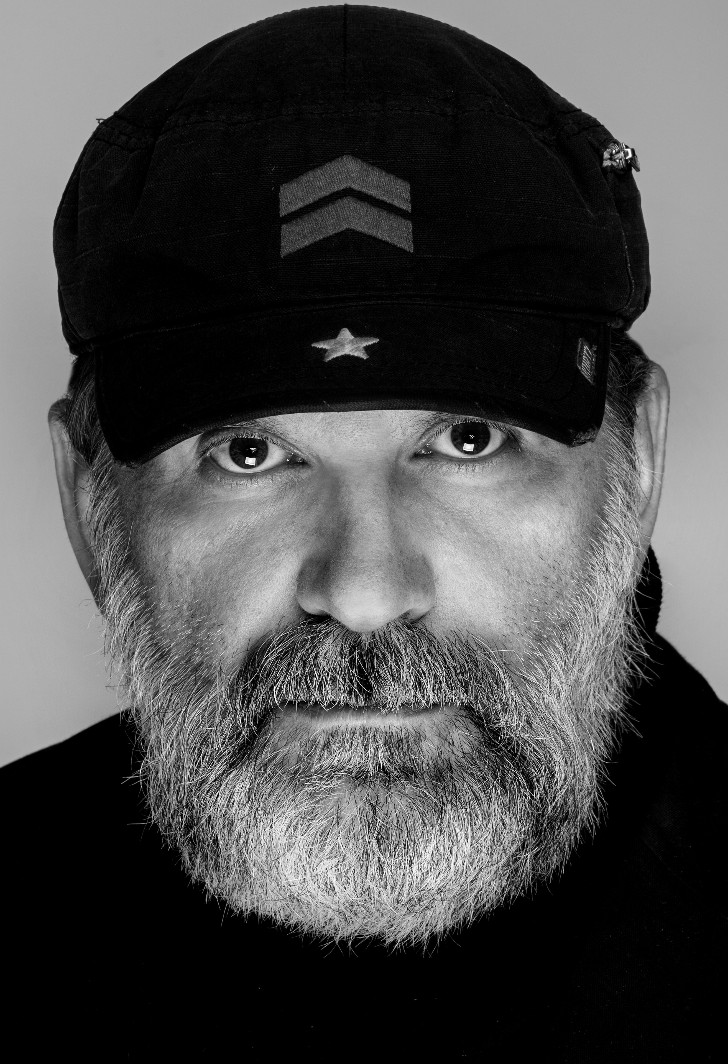