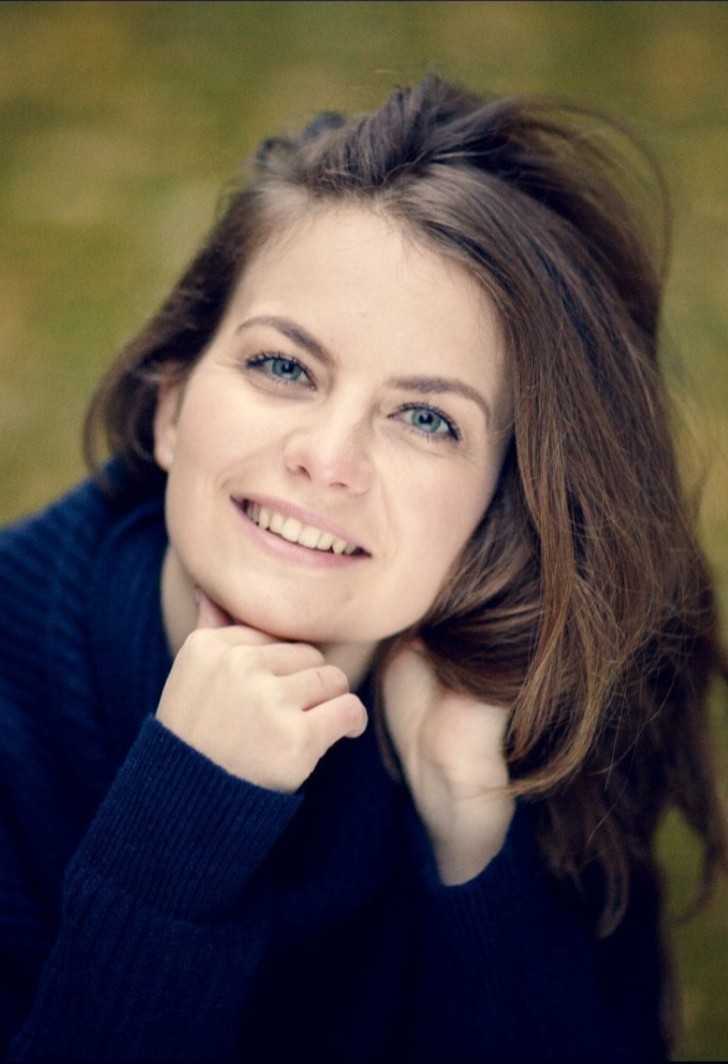 Her exceptional talent and the poise and maturity of her musicianship have been recognised by many of the world's finest orchestras, venues and festivals, as well as by some of the most eminent conductors. Sir Simon Rattle's introduction of Veronika aged just 16 to a packed Salzburg Festpielhaus at the 2006 Salzburg Easter Festival in a performance of the Beethoven concerto with the Berliner Philharmoniker, brought her to international attention.

Born in Donauwörth in southern Germany, she started violin lessons at the age of six and four years later became a junior student at the Richard Strauss Conservatory in Munich with Olga Voitova. After studying privately with Christoph Poppen for a year, she joined the Hochschule in Munich, where she studied with Ana Chumachenco 2001–2012. She was supported by various renowned institutions — including the Nippon Music Foundation, the Borletti-Buitoni Trust (2008), the Orpheum Foundation for the support of young soloists in Zurich, the Deutsche Stiftung Musikleben in Hamburg and the Jürgen Ponto Foundation in Frankfurt. Veronika Eberle plays on a violin made by the Italian violin maker Antonio Giacomo Stradivari.