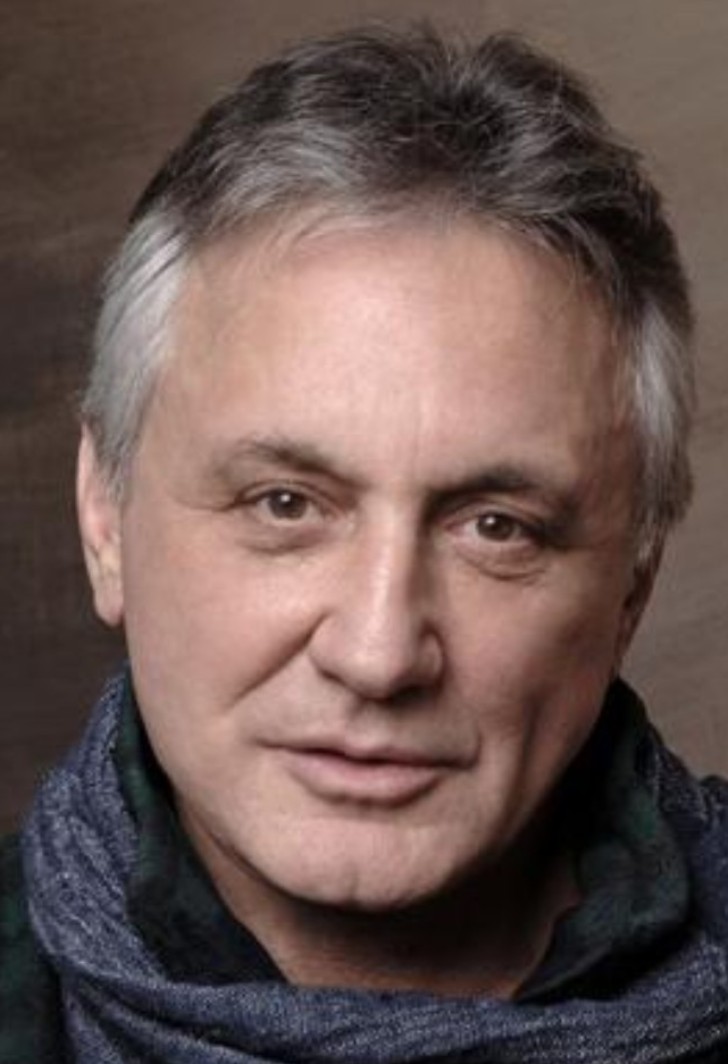 Honored Artist of the Russian Federation.

Laureate of the International Kaplya Film Award for his contribution to action films. Member of the PEN Club - the international association of writers, academician of the National Academy of Cinematographic Sciences and Arts of Russia "Golden Eagle", academician of the Russian Academy of Cinematic Arts "Nika", academician of the Russian Academy of Short Films.
Author of many novels, as well as books for children and poetry collections. Author of the book-manual on film directing "Your own handwriting in directing." Scripted and directed by more than twenty feature and documentary films. He is the author of plays and director of more than a dozen Russian and foreign theaters' performances.
Winner of more than 50 awards at international and all-Russian film festivals, as well as a number of honorary prizes: "For the preservation and enhancement of the best traditions of Russian cinema", "For contribution to comedy", "For contribution to the development of children's cinema", "For a huge contribution to the improvement of moral -moral climate in the youth environment, in overcoming aggression and interethnic strife", " For contribution to popular science cinema ", "For outstanding contribution to the development of genre cinema."
President of the International Film Academy "Cinemage" in Riga. President of the International Short Film Festival "Window" in Omsk.
President of the International Theater Festival "Terra Incognita" in St. Petersburg. Head of the director's workshops at VKSR and VKKiT VGIK, head of the courses "Directing genre films" and "Specificity of the work of an actor in the cinema" at the Academy of Cinematographic and Theater Arts N. S. Mikhalkov.
Selected filmography: "Garden", "Komitas", "Once upon a time there was a tuner", "The Adventures of Petrov and Vasechkin. Ordinary and incredible "," Vacations of Petrov and Vasechkin. Ordinary and Incredible", "Necessary People", "Bindyuzhnik and the King", "Kings of the Russian Investigation", "Awakening", "Feofania Painting Death", "Pistol (from 6 to 7.30 pm)", "The Smile of God, or Pure Odessa Story "," Flight of a Butterfly "," War of the Princess "," Cinema as an Attempt to Rapprochement "," Workshop"," Wanderers of Patience".