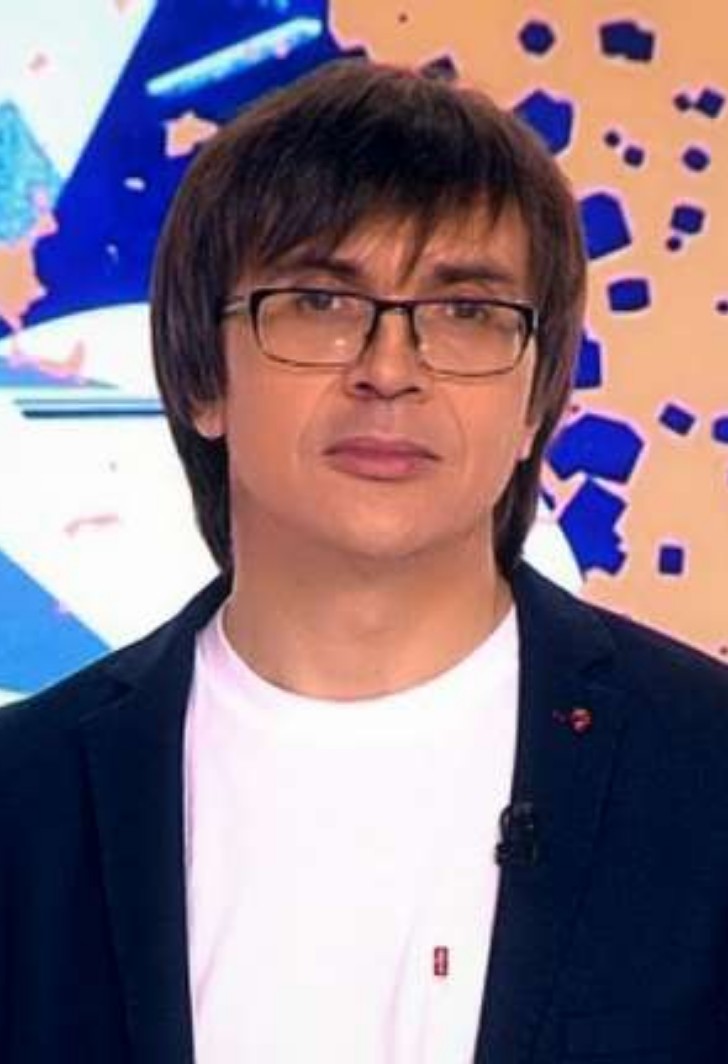 Vyacheslav came to the world of TV by occasion. Or rather, it was the world of TV that came to him. He worked in the editorial board of a media holding and was just finishing an article for a glossy magazine. Then, an editor from a nearby TV studio came in and asked if he could make a video film on that topic. Vyacheslav agreed. That's exactly how the ball started rolling. Vyacheslav has tried all spheres of journalism, both press and radio, but considers television to be the best of all. It is on TV that journalism comes into contact with theater and, just like the treater does, it uncompromisingly demands collaboration of associates, and no result can be achieved without their joint efforts.

Vyacheslav's professional secret lies in the experience he has obtained from the "top guns" of Leningrad television, with whom he was lucky enough to meet. "Above all, television is about emotions!", as they told him many times. Over the years, Vyacheslav has only become convinced of the rightfulness of these words. Whatever the information, it will never be interesting to anyone, it will never be remembered and never touch one's heart unless it has undergone personal deeply felt experience.

For Vyacheslav, Saint Petersburg TV channel is where he has explored a completely new area of life and creativity. The journalism of art and culture. Vyacheslav, who has worked in the genre of urban feuilleton and scientific journalism for almost a quarter of a century, is stirred to the core by the relativism of art. By the fact that a statement can have an infinite number of meanings, all of which are correct! This leads Vyacheslav to delight at all times. And he thanks his lucky stars that, have changed once again, they have turned their enchanting side.

The Taste of Art