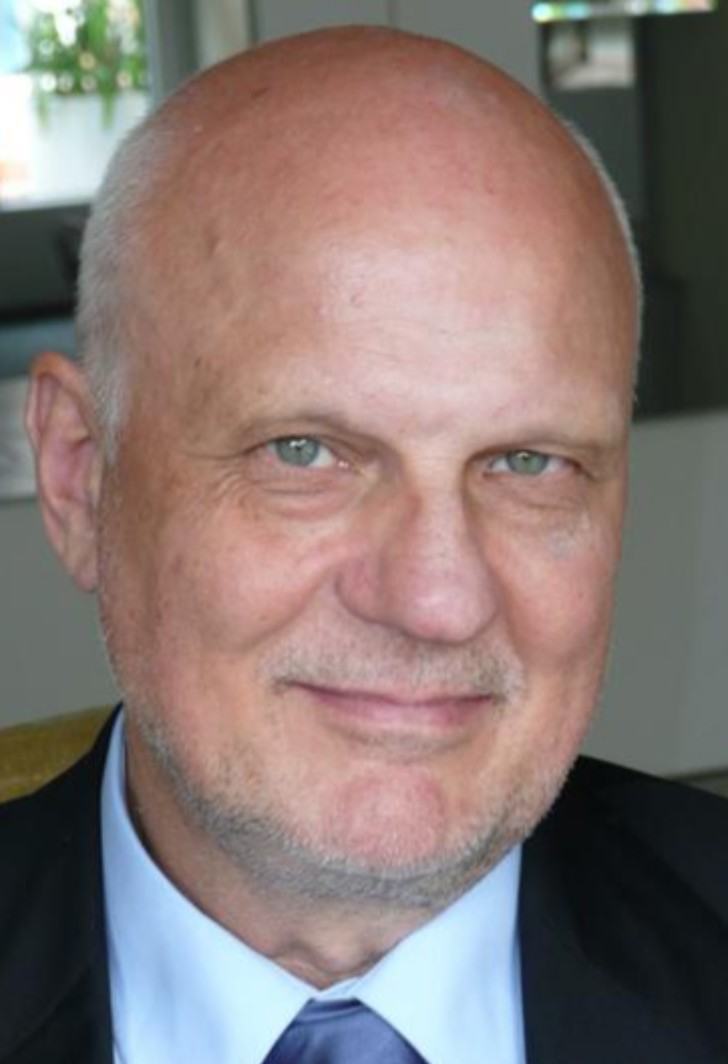 Wolf Schmid was born in 1944 in the city of Teplice (Czech Republic). He defended his thesis in 1973 in Munich.

Editor-in-chief of the scientific series "Narratologia", co-editor (together with V. I. Tyupa) of the Internet narratological journal "Narratorium".