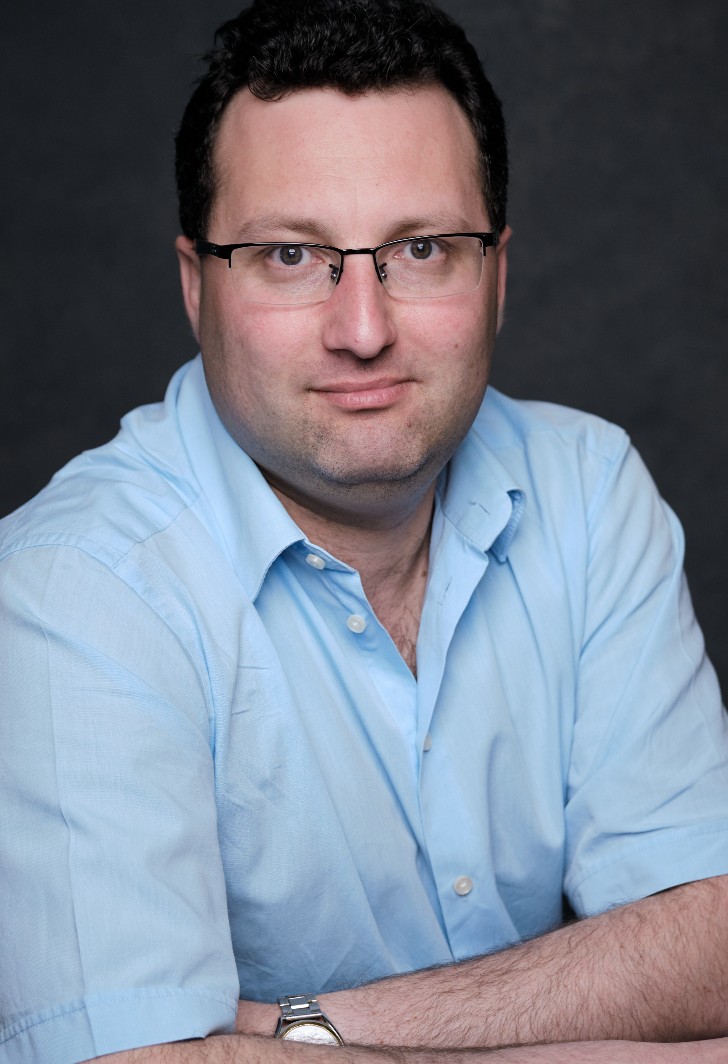 Was born in Kazan (Russia). At the age of six he began his music education as trumpeter. After completing his studies at the music academy in his hometown, he was a member of the Tatarstan Symphony Orchestra and the orchestra of the Tatarstan State Opera. In 2001 he moved to the USA, where he worked as a freelance musician.

He has lived in Berlin since 2003, where he worked as a trumpeter in the orchestras of the Deutsche Oper and the Komische Oper. Alongside his performing career, he began studying management and marketing at the Berlin Business Academy in 2005.

Joined Karsten Witt Musik Management in August 2011. His focus is artistic — and project management for conductors and orchestras. He has also been working on international projects since 2016. Every year he organizes and accompanies international tours of world-renowned orchestras, symposia, and festivals. His collaborative partners include Elbphilharmonie Hamburg, Berlin Philharmonic, Luxemburg Philharmonie, Concertgebow Amsterdam, Konzerthaus Vienna, St. Petersburg State Philharmony, Sverdlovsk State Philharmony, and Russian Concert Agency among others.