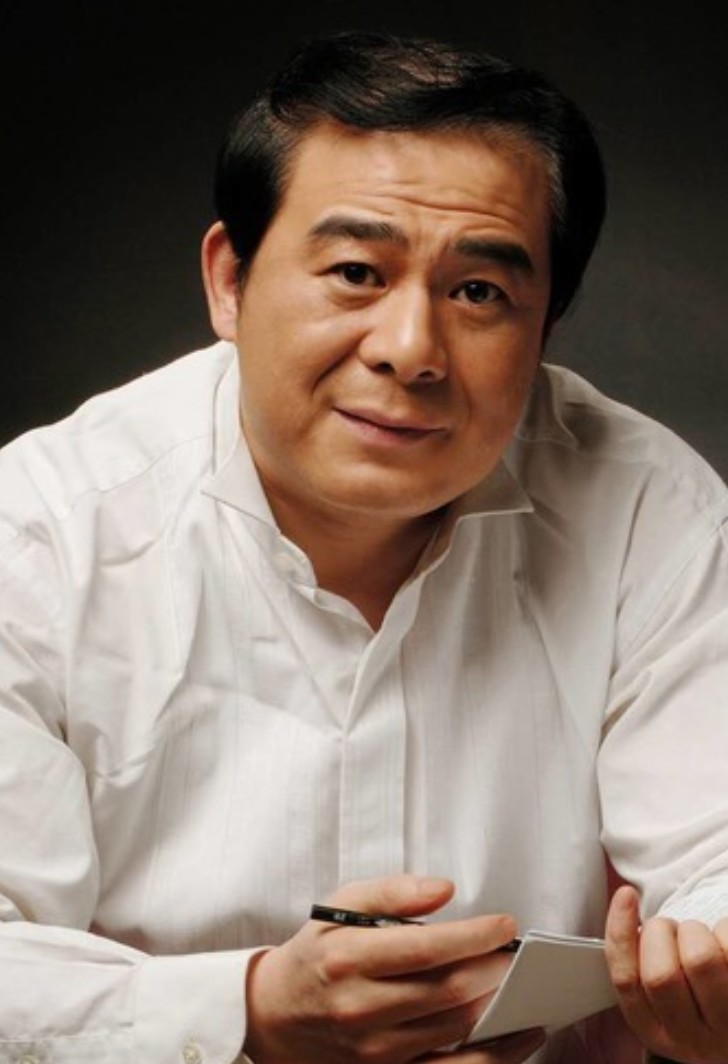 As the leader of art education, president Yu Feng is leading Central Conservatory of Music, which representing the highest level of Chinese music education, to the direction toward modernization, the world, and a more brilliant future.

Former president, artistic director and principal conductor of China Central Opera Theatre and artistic director of Shenzhen Symphony Orchestra, he served as the chairman of China Conducting Society and vice chairman of China Artistic Education Promotion Association. Studied in the Conducting Department at Central Conservatory of Music from 1985 to 1991 and Hochschule fuer Musik Hanns Eisler Berlin with DAAD scholarship from 1994 to 1996 Yu Feng attained MA degree in Beijing and the doctoral artist diploma of conducting in Berlin. He won the first prize in China National Competition for Conducting in 1991 and the first prize in the International Competition for Young Conductors in Portugal at the same year when he was sent by China Ministry of Culture to participate in the competition. In the field of opera, Professor Yu Feng has created numerous breakthrough. Under his conducting, Farewell My Concubine won the Wenhua Award, a Chinese Governmental Prize for Culture and Art, Love Song of Rawab, a newly composed opera, obtained the "Best Production Award" in the First Excellent Theatrical Productions Festival for National Theatres and Troupes issued by Ministry of Culture in 2013, Tannhauser got "Best Performance Award" in the Excellent Productions Festival in 2011 and "Best Conductor Award" in the First China Opera Festival. Under the baton of Yu Feng, Wagner's operas Die Walkure, Siegfried and Götterdämmerung created a great stir. Tailor of Red Group won the "Best Composition Award" in the "Five-One Project" for promoting cultural and ethical progress. Yu is invited to collaborate with many famous symphony orchestras both at home and abroad, such as Deutsches Symphonie-Orchester Berlin, Berlin Orchesta, International Symphony Orchestra in Germany, Napoli Orchestra in Italy, Gulbenkian Orchestra in Portugal and New Philharmonic Orchestra as well as China Philharmonic Orchestra, China National Symphony Orchestra, Macau Symphony Orchestra, Hong Kong Chinese Orchestra, Taiwan Symphony Orchestra, Shanghai Philharmonic Orchestra and Guangzhou Symphony Orchestra. He was appointed be the principal guest conductor of Roman Symphony Orchestra from 2011 to 2014. His Chinese Modern Pedagogy for Conducting was bestowed the second prize of National Award for Education and Technology. He was invited to give master classes in University of Cincinnati College-Conservatory of Music, Sydney Conservatorium of Music, Tokyo University of the Arts, Berlin Hochschule für Musik Hanns Eisler and Academies for Fine Arts in Hong Kong, Taiwan and Shanghai. Yu Feng earned the titles of "Excellent Expert with Outstanding Contribution" issued by China State Council and "National Advanced Individual of Teachers Ethics" awarded by related departments. He also got the Medal of Labor Day in Capital City, National Project of Four Batch of Talents' Award conferred by the Central Publicity Department of CCP and the title of Excellent Chinese Young Artist conferred by Ministry of Culture. He was also elected to be the representative of 18th National Congress of CPC in 2012.