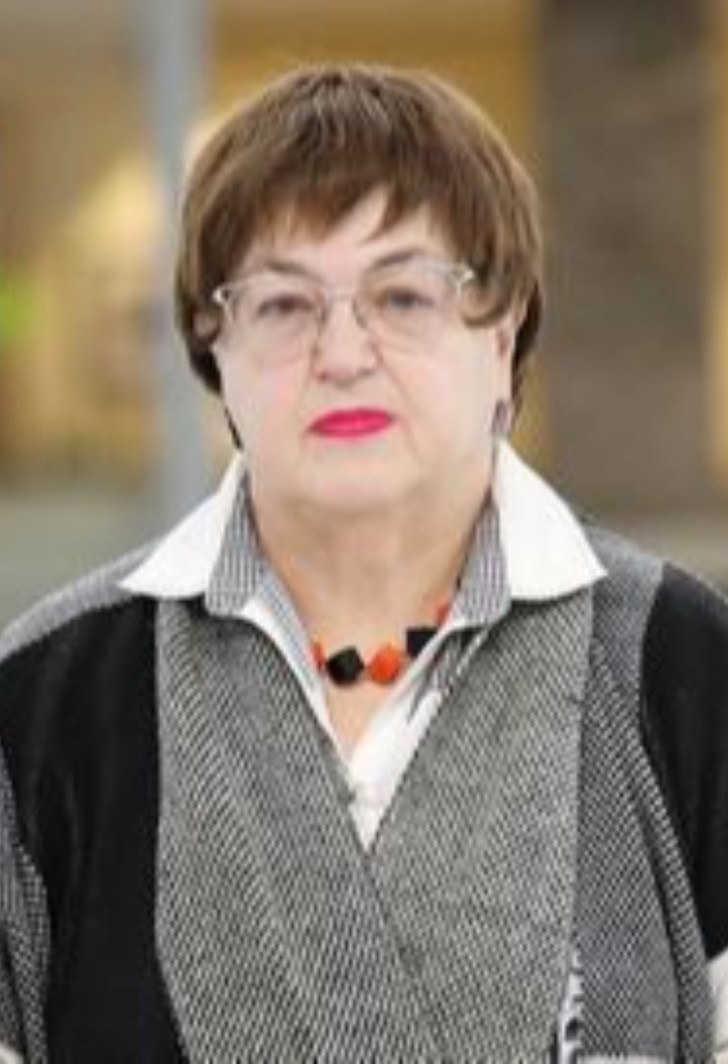 Speaker
Head of the Department of Reading Problems at the Scientific Research Center “Science” of the Russian Academy of Sciences (RAS).
Russia

Corresponding Member of the Russian Academy of Education (RAE), Doctor of Pedagogical sciences, Professor, Honoured Cultural Worker of the Russian Federation. In 1997–2004 — Associate Professor, Professor, Chairperson of the Department of the Moscow State University (Institute) of Culture; since 2004 up to the present day she has headed the Department of Reading Problems at the Scientific FSBI Scientific Research Center “Science” of the Russian Academy of Sciences (RAS). Author of over 450 publications, including twelve monographs. Monograph “General Theory of Reading” (M., Science, 2015) was highly recognized by professionals both in Russia and abroad (Poland, Germany).

Permanent participant of large-scale Russian and international conferences, including IFLA, the World Literacy Summit (2018, Oxford, Great Britain). In 2013–2017 she represented Russia in the Standing Committee for Literacy and Reading of the IFLA. Since 2010 to the present time she has led regular roundtable discussions on reading problems under the auspice of the RAE. Thus far, 16 editions of “Reports of RAE Regular Roundtable Discussions on the Problems of Reading” have been published. Laureate of the D. S. Likhachev International Award (IAAS); was awarded the Medal of the Russian Academy of Education “Cyril and Methodius' for her 'great contribution into the science of books”.

Laboratory of knowledge: popular science literature for children and youth