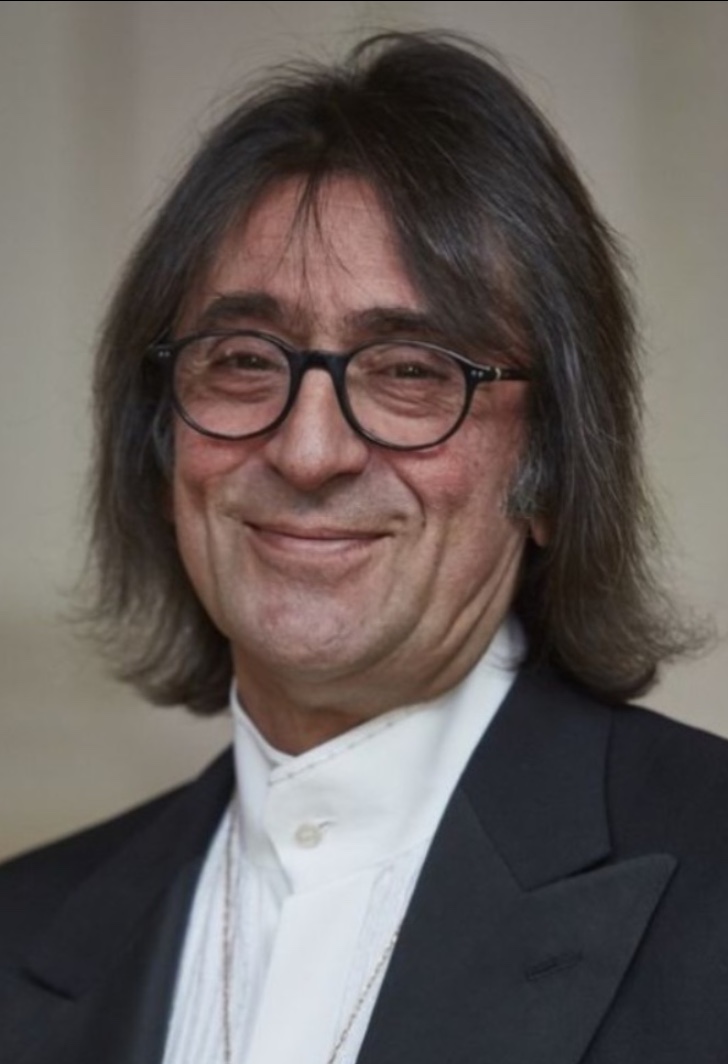 The name of Yuri Bashmet has long been a synonym of musical depth, virtuosity and bold creativity. His creative feats are becoming more and more numerous every day, and his accomplishments appear to be increasingly more significant as time goes by. One such accomplishment, undoubtedly, requires a special mention: Yuri Bashmet has turned the modest viola into a brilliant solo instrument.﻿﻿﻿﻿﻿

Having started his conducting career in 1985, Yuri Bashmet continued serving music faithfully in this capacity as well, earning the reputation of a bold, astute, and very contemporary music artist. As a soloist and conductor, Yuri Bashmet has performed with the best symphony orchestras in the world: Вегlin Рhilharmonic, Вегlin Symphony, New York Philharmonic, Вауrische Rundfunk, San Francisco Symphony, Chicago Symphony, Boston Symphony, Wiener Philharmonic, and Orchestra Radio France. Yuri Bashmet is the founder of the Moscow International Viola Competition, first and only such event in Russia.

Maestro Bashmet's work has always been in the focus of the international music community. His creative projects have won multiple awards at home and abroad. Mr. Bashmet holds the following honorary titles: Distinguished Artist of the RSFSR (1983), People's Artist of the USSR (1991), Winner of the USSR State Prize (1986), Winner of Russian State Prizes (1994, 1996, 2001), Award-1993 to the Best Music Instrument Performer of the Year (the title comparable to an Oscar in film). Y. Bashmet has been elected an honorary member of the Royal Academy of Arts. In 1995, he won one of the most prestigious prizes in the world, Sonnings Musikfond Prize. In 1999, Yuri Bashmet was made Officer of the Order of Arts and Letters, and in 2003 — Commander of the Order of the Legion of Honor (France). He was awarded the highest order of the Republic of Lithuania; in 2000 received the Order "Commendatore republica Italiano" from the President of Italy, and in 2002 — the Order of Merit III Class from the President of Russia. In 2013, Maestro Bashmet was aeared the Order of Merit IV Class. Yuri Bashmet has been serving as the artistic director of 15 festivals in 8 countries of the world.

In 2012, Yuri Bashmet founded the All-Russian Youth Symphony Orchestra, which has successfully performed in Russia and abroad. Since 1978, Yuri Bashmet has served as Associate Professor and Full Professor and Chairman of the Department of Viola Performance of Tchaikovsky Moscow State Conservatory.

Production and Development of Young Talents 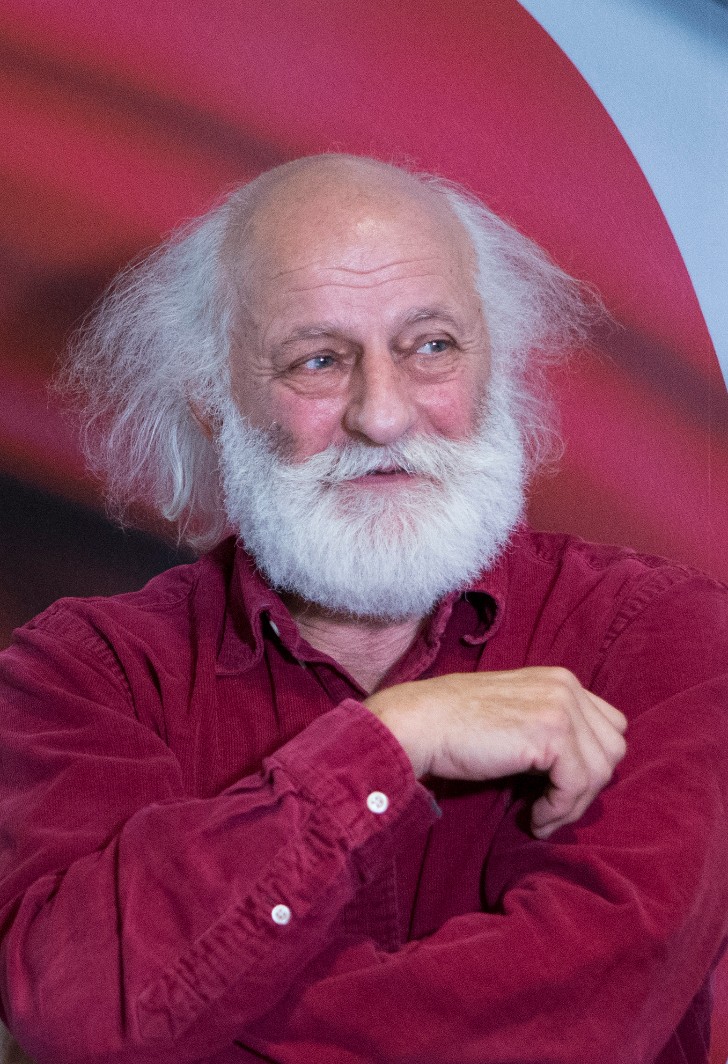 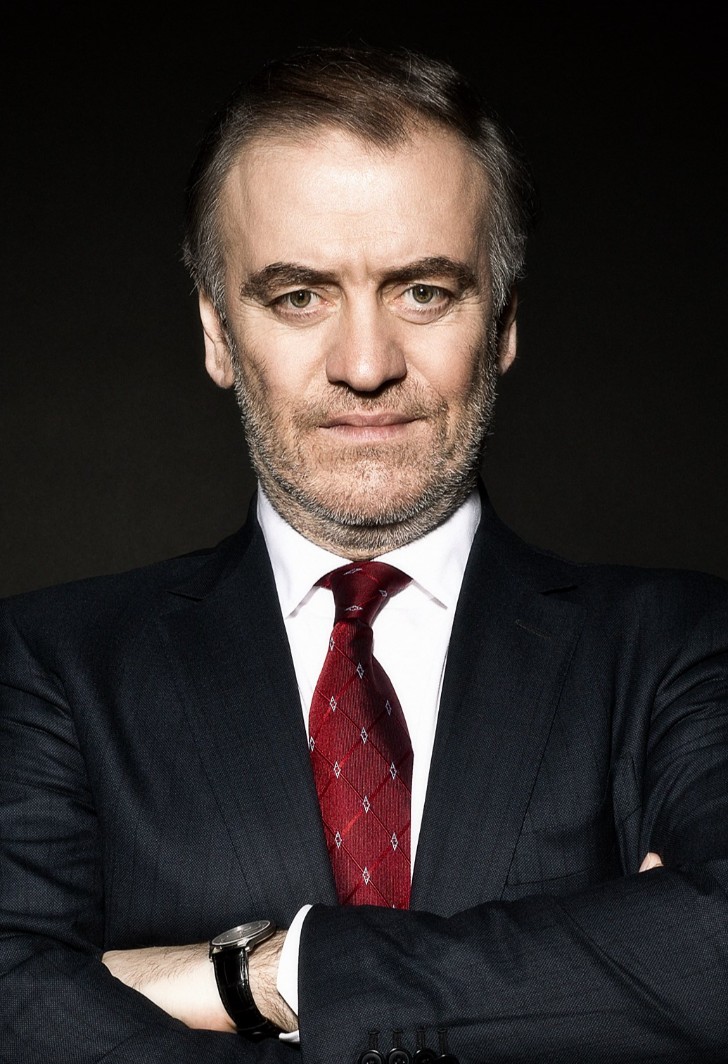 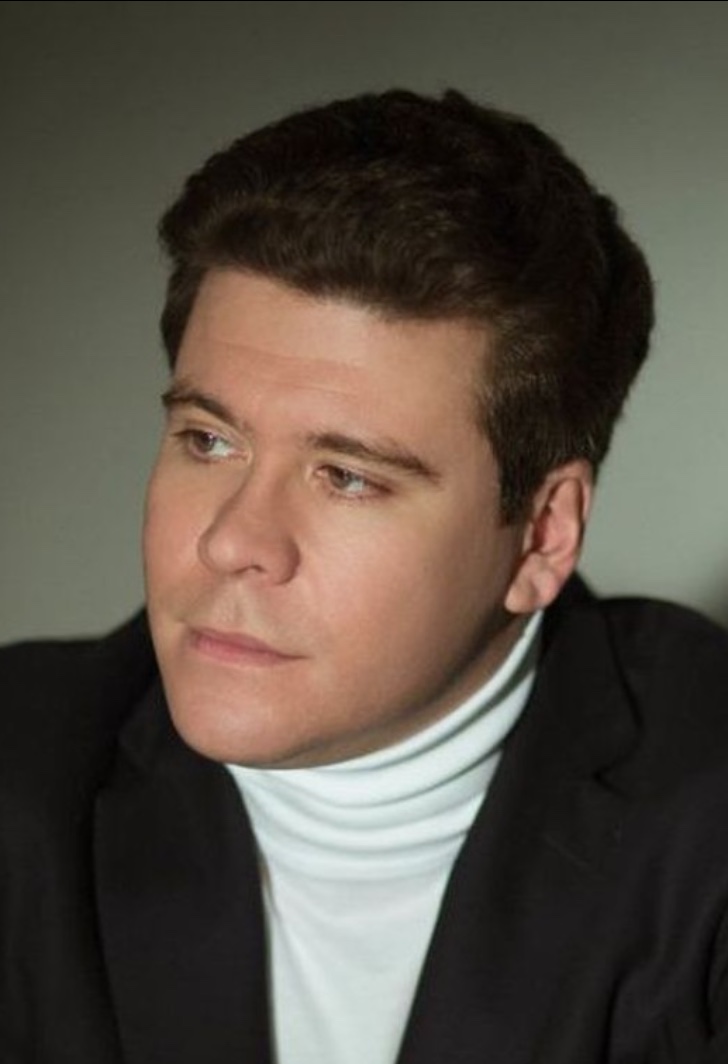